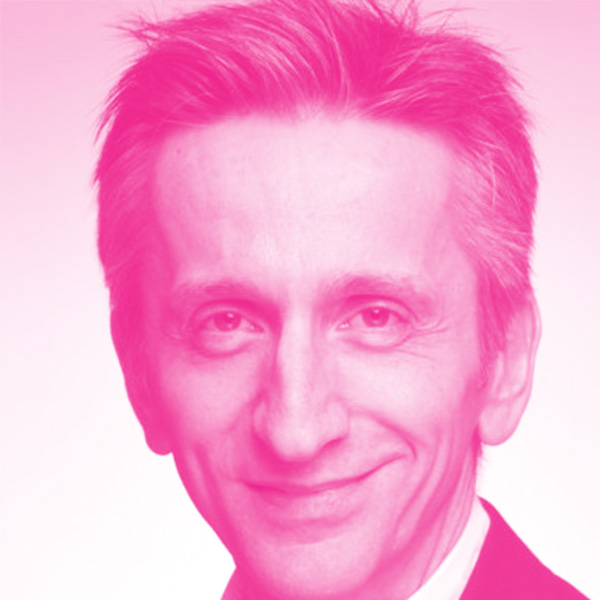 Christophe is a seasoned executive with a 30-year career in technology.

From 2010 to 2020, Christophe was the President and Chief Executive Officer of Linxens, a global leader in the manufacture of smart card components. Under Christophe’s leadership, the group grew from 150m€ in revenues to 500m€, through a mix of organic growth and acquisitions. Since January 2021, Christophe is a non-executive director of Linxens.

From 1999 to 2009, Christophe was a senior executive at NXP Semiconductors, holding various roles in Sales, Marketing and Business Development. From 2006 to 2009, he was senior vice president and general manager of the Identification business of NXP.

From 2004 to 2008, Christophe was the first chairman of the NFC Forum, a special interest group, focused on the evangelization and standardization of the NFC technology.