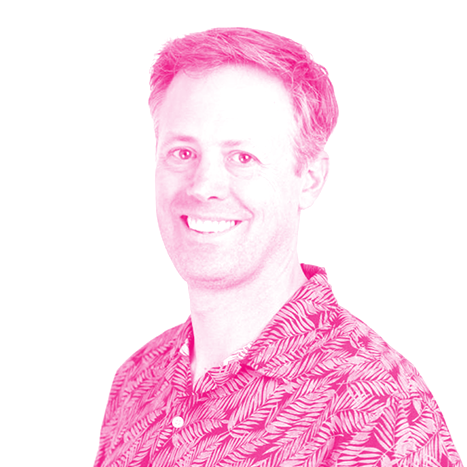 From 1994 to 2006, David worked in and around the energy and technology sectors in Canada, France, Australia and Mexico. In 2006 co-founded Pulse Energy to help the world?s commercial and institutional buildings to reduce their energy use with energy management software. Pulse Energy had over one million businesses from around the world on its platform by the time it was sold in 2014, and David stayed on for a year to help with the transition. After a family sabbatical in the South Pacific in 2016, he went on to co-found Thrive Health.

David holds an MBA from the ENPC Business School in Paris and a B.Sc. in Geophysics, Physics, and Astronomy from UBC and Harvard University. David sits on the advisory board at NRC IRAP and is on the Selection Committee for the Loran Scholarship, recognizing Character, Service and Leadership for young Canadians entering university. He is also a coach for provincial and national level cross country skiers and flatwater canoe and kayak paddlers, as well as being an active Masters athlete.