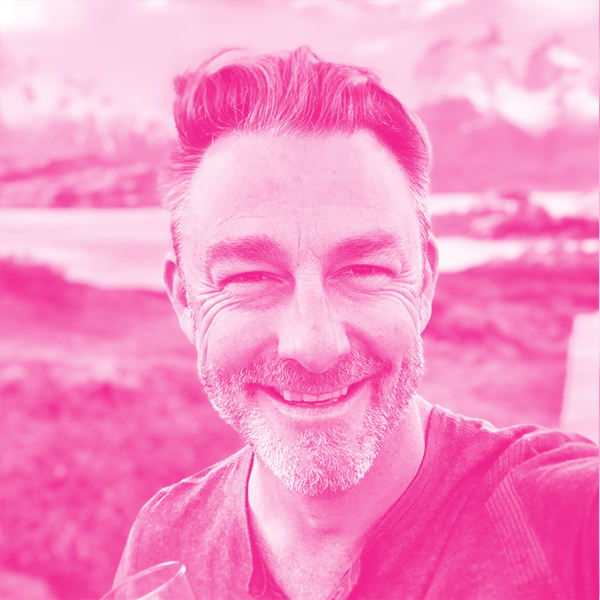 Douglas Gray is the founder and former President and CEO of Graycon Group (GRAYCON IT), a national IT services, outsourcing, and projects company. Graycon was recognized as one of Canada’s best-managed private companies and a best employer for several years over its 29-year journey. Doug took Graycon public during the dotcom boom’s waning days of 2001, re-privatized Graycon again in 2004, did several acquisitions along the way, and then sold Graycon to Ricoh in 2015. Via NOM Investments, Doug now consults, volunteers, mentors, travels, and dabbles in areas of interest, passion, and karma.