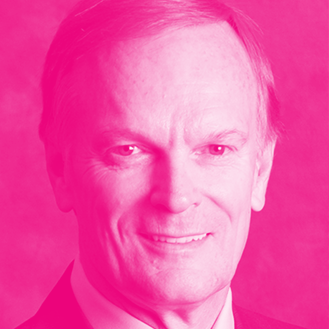 Gary has devoted his professional career to the North American Agriculture and Food Industry.
He began in the grain business with Cargill, becoming a Regional Manager before co-founding Palliser Grain, a grain trading company focussing primarily on oilseed markets in Asia.

Subsequently, Gary founded Vantage Foods and held the position of President and CEO, developing the company into a leading supplier of retail ready fresh meat and seafood products in Canada and the United States. Vantage designed and operated five processing facilities in exclusive long-term partnerships with leading supermarket chains including banners such as Save-On, Safeway and Metro in Canada; Stop & Shop, Giant and Lowes in the US. The company employed over 1,350 staff.

Gary is an active (and founding) member of The Global Fresh Food Network, an innovative Think Tank comprised of international food industry leaders. He served as Chair of the Agriculture and Food Committee of the Alberta Economic Development Authority; a Director of the Olds College Centre for Innovation and a Director of Agri-Vest Capital Corporation.

Gary keenly believes in the enormous potential of Canada’s agri-food industry and has a strong interest in supporting its future growth. He holds an MBA from IMD in Lausanne, Switzerland, and is a graduate of the Harvard Business School, Owner/President Management Program.