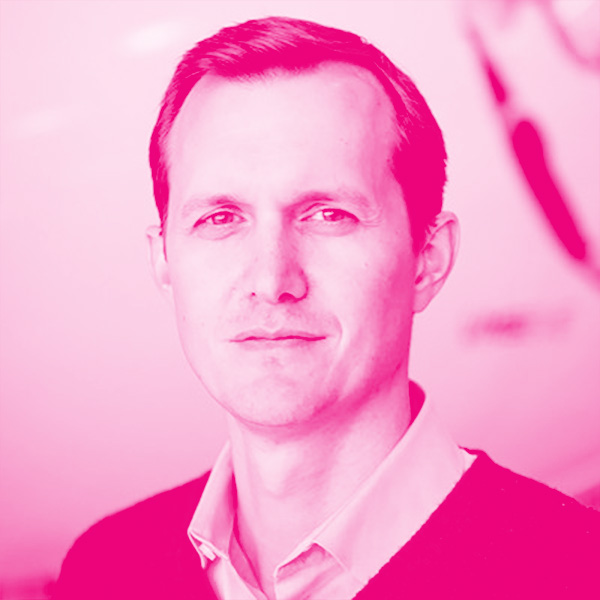 George T. Whitesides is the Chair of the Space Advisory Board, where he is responsible for bringing together aerospace leaders to advise the Virgin Galactic senior management team on the journey towards regular commercial spaceflight, developing the next generation vehicles and exploring new opportunities. Previously, George served as the Chief Space Officer of Virgin Galactic, spearheading the development of future technologies, including high speed, point-to-point travel and orbital flight, after stepping down as CEO in 2020.

George joined Virgin Galactic in 2010 as Chief Executive Officer. During George’s 10 years with the Company, he built the company from 30 people to a workforce of over 900, successfully guiding Virgin Galactic through its human space flight R&D and flight test program, culminating in two space flights. These historic flights saw the first humans launched into space from US soil since the retirement of the Space Shuttle, as well as the first woman to fly on a commercial space vehicle. George led the transition of operations from Mojave, California to Spaceport America, New Mexico, and oversaw the company’s successful public listing making it a multi-billion dollar company and creating the world’s first publicly traded human spaceflight venture.

Prior to Virgin Galactic, George served as Chief of Staff for NASA. Upon departure from the American space agency, he received the Distinguished Service Medal, the highest award the agency confers.

George’s volunteer service includes Caltech’s Space Innovation Council, Princeton University’s Advisory Council for Mechanical and Aerospace Engineering, and the Antelope Valley Economic Development & Growth Enterprise. He is a fellow of the UK Royal Aeronautical Society and an associate fellow of the American Institute of Aeronautics and Astronautics.

He previously served as Vice Chair of the Commercial Spaceflight Federation, chair of the Reusable Launch Vehicle Working Group for the FAA’s Commercial Space Transportation Advisory Committee, a member of the Board of Directors of Virgin Galactic, a member of the Board of Trustees of Princeton University, co-chair of the World Economic Forum’s Global Future Council on Space Technologies, and the Board of Virgin Unite USA. George has testified on American space policy before the United States Senate, the United States House of Representatives, and the President’s Commission on Implementation of United States Space Exploration Policy. An honors graduate of Princeton University’s School of Public and International Affairs, George later earned a master’s degree in geographic information systems and remote sensing from the University of Cambridge, and a Fulbright Scholarship to Tunisia. George is a licensed private pilot and certified parabolic flight coach.

He resides in California with his wife Loretta and two children.