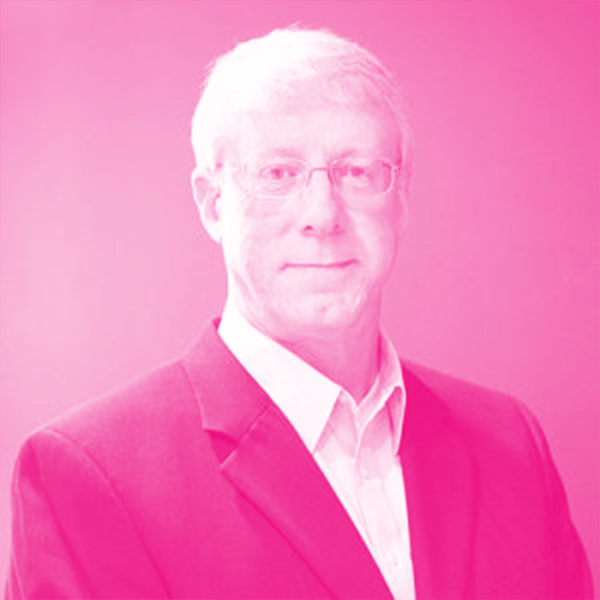 John is a serial entrepreneur who was part of four startups. A tech startup veteran with broad experience in data and wireless voice technologies, John was co-founder and chief technology officer of Convergence Corp., a maker of software that connects wireless devices to the Internet. Amazon acquired the company in 1999. Following that acquisition, he joined Amazon as engineering manager.

In 2001, John became an early employee of Mobliss, a mobile applications and messaging solutions company in the entertainment space. He later became the company’s chief technology officer. Japan’s Index Corp., a developer of mobile phone content and information and other media services such as video on demand, acquired Mobliss in 2004.

He is a Georgia Tech graduate with a bachelor’s degree in engineering.