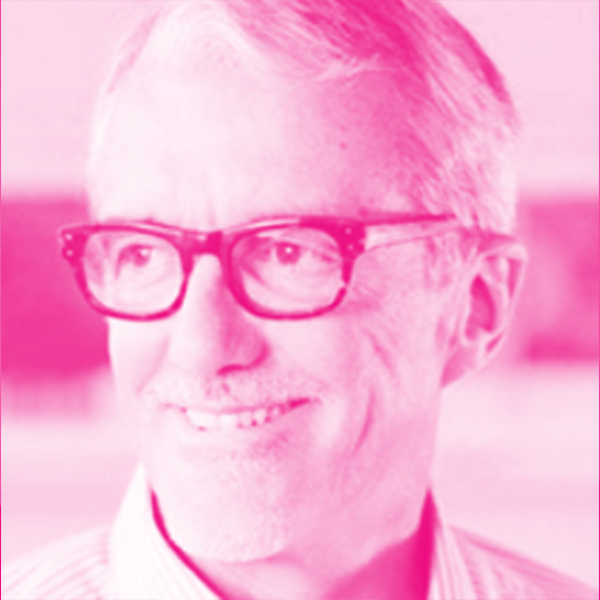 John has extensive experience as a director of portfolio companies, including his current directorships at Cellectar BioSciences, Delphinus Medical Technologies, TAI Diagnostics, Prevacept Infection Control, and Health Scholars. He has experience in assisting companies from inception to public markets. He joined the Board of Third Wave Technologies when they had three employees and served through the initial public offering (they were subsequently acquired by Hologic for $580 million), and he joined the Board of TomoTherapy when they had one employee and served through their public offering, which was the fourth largest healthcare IPO in the first decade of the millennium. Other notable past directorships included NimbleGen Systems, which was acquired by Roche for $272.5 million, and Inviragen, which was acquired by Takeda for up to $250 million.