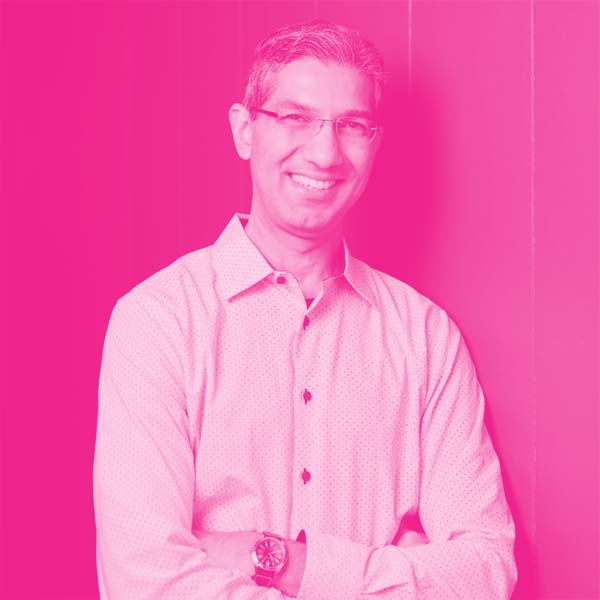 Kushagra Vaid is a Partner at Eclipse Ventures. Previously at Microsoft, he led the vision, strategy, and execution for the cloud-datacenter infrastructure that hosts Azure’s global scale services. He played a pivotal role in Microsoft’s success as a leading hyperscale public-cloud operator and remains a recognized industry leader on infrastructure innovation and open-source hardware. Prior to Microsoft, Kushagra was at Intel for over a decade, where he built leading-edge microprocessor silicon and architected Enterprise platform hardware.