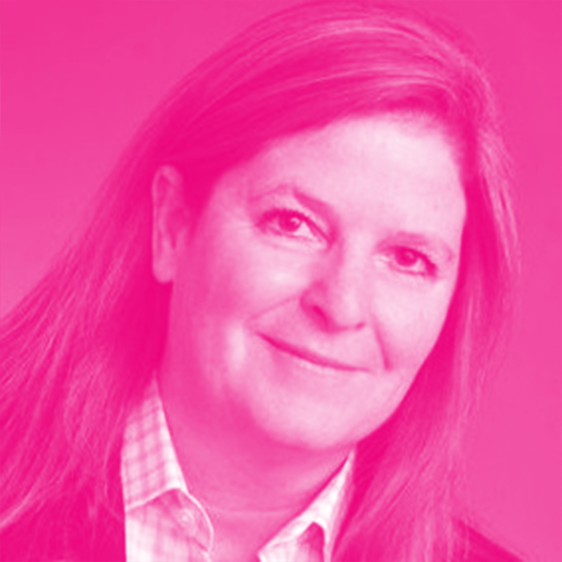 Lauren is Managing Partner of BELLE Capital, an early stage venture fund that invests in high growth tech companies in underserved capital markets around the US. She is also a Managing Director of the Phenomenelle Angels Fund, and chief executive officer of strategic advisory firm, SCIO Corp.

Lauren has more than 25 years experience in founding and operating technology companies, and has invested in over 30 companies in the past 10 years. Before founding SCIO Corp, Lauren co-founded WebWare Corporation, a leader in digital asset management, and served as WebWare’s chairman and chief executive officer for 7 years. WebWare, one of the first Software as a Service (SaaS) companies, was acquired by a publicly traded company in 2003. Prior to WebWare, Lauren co-founded 4 technology companies and consulted for leading technology companies including Apple, Atari, HP, IBM, Microsoft, NeXT, Texas Instruments and Xerox.

Lauren serves on the board of Springboard Enterprises, the premier network for women entrepreneurs, which has helped over 750 women-led companies raise more than $12 billion. Lauren received Trailblazer Awards in 2000 and 2001 from the Forum for Women Entrepreneurs. She was also awarded IT Software CEO of the Year for 2002 by Frost and Sullivan. BusinessWeek selected her as one of the Top 25 Angels in Tech in 2010. Springboard Enterprises recognized her with their Northstar award in 2011.