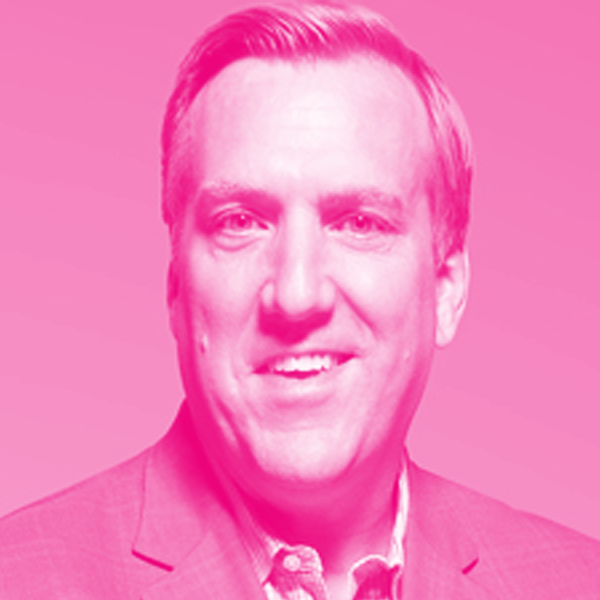 The epitome of an entrepreneur, Mark has seen the peaks and valleys of starting, operating, and assuming the risks of a new venture. He’s come up against payroll, had a few bad hires, and even swept the floors early on. Collectively, Mark’s companies have done over $360 million in sales and raised more than $38 million in venture capital, and he has successfully bought and/or sold eight companies.

Among Mark’s previous companies is Nordic Consulting Partners, the industry leader in EHR consulting services to organizations using Epic. As CEO Mark helped Nordic achieve a #1 in KLAS ranking, where it has remained since 2012. Nordic now has over 700 consultants working across 44 states. In 2014, the company was recognized as the 46th fastest growing company in the U.S.

Prior to his time at Nordic, Mark founded Goliath Networks. He grew it to #97 on the Inc. 500 fastest-growing companies list and sold that company in 2002. Mark has worked with Eric Schmidt on Novell’s Partner Advisory Group, and was also asked by Bill Gates to serve on Microsoft’s first Partner Advisory Council, which he did from 2001 to 2007.

A Badger at heart, Mark grew up in the Milwaukee area before attending the University of Wisconsin-Madison, from which he holds a degree in computer science.