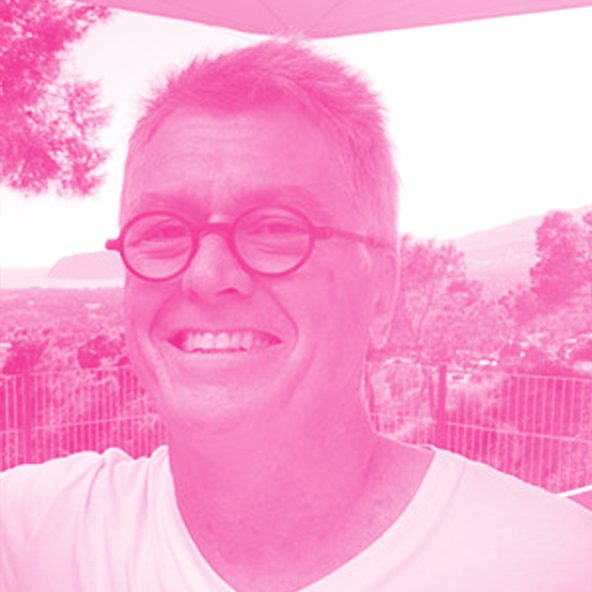 Paul Bate is CIO at Matterhorn and Portfolio Manager for Matterhorn’s Global Emerging Market Long/Short Fund. Paul launched Matterhorn in 2002 following many years living and working across Emerging Markets, particularly in the ASEAN region. Paul graduated from Oxford University in 1977 with an honours degree in Physics. Paul worked for the Swire Group in Hong Kong, Thailand and Taiwan. In 1980 he joined Schlumberger as a wireline engineer, working in China and Brunei. In 1983 he set up an oil drilling company in Indonesia which he ran until 1987. In 1987 he founded a contract manufacturer based out of Thailand with operations throughout Asia. In 1993 he went to Stanford graduating in 1995 with an MBA and an MSE. From 1996 to 1998 he worked as CEO of a private equity fund in the CIS and thereafter in Hong Kong. He joined Nomura in Hong Kong in 1999 as Head of Taiwan Research and Head of Regional Technology Research, based in Taipei. In 2002 he established Matterhorn Investment Management LLP as an independent investment manager. Paul speaks French, Mandarin, Thai and Indonesian proficiently.