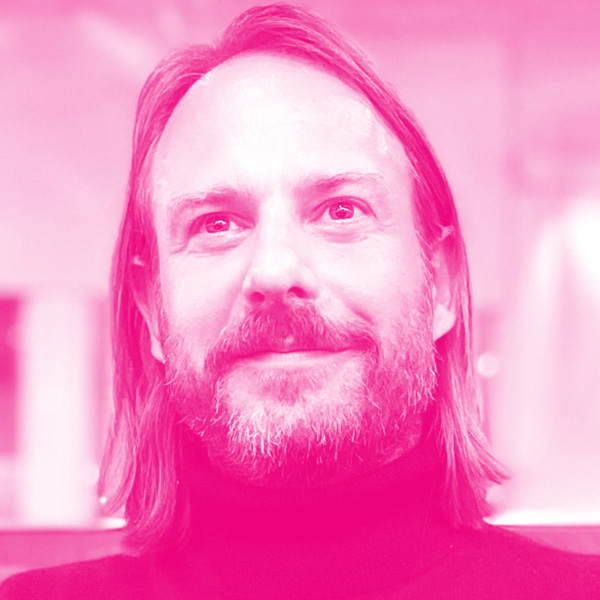 Philipp is Founder and CEO of the biotechnology company NanoTemper. He was awarded the German Innovation Prize and the German Founder’s Prize. In 2015, CAPITAL magazine named him one of the most promising talents younger than 40 in the entrepreneur category. Together with Stefan Duhr, Philipp has built NanoTemper GmbH into a leading global provider of biophysical measurement devices for drug development. In addition to his role as co-CEO of NanoTemper, he is active as a business angel in the deep tech sector. He is particularly interested in the topics of democracy & people management, technology & innovation as well as entrepreneurship.