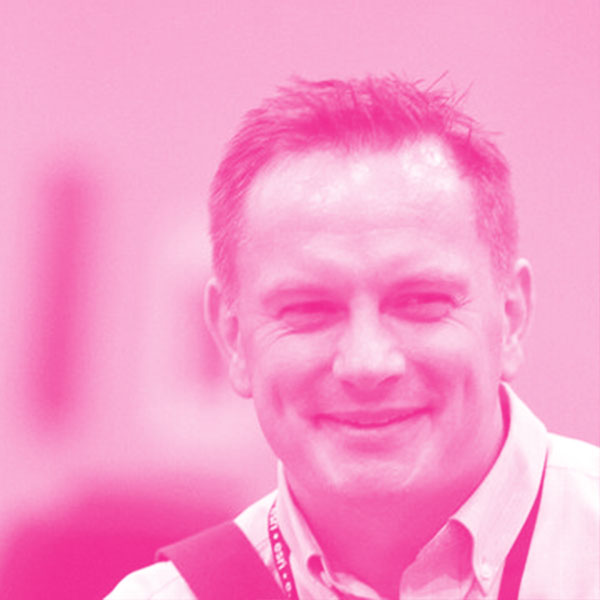 Ryan is the President and CEO of Whipcord. He received a Bachelor’s degree and a Master’s degree in geography from the University of Lethbridge. In 2000 he started a small geomatics company in Lethbridge that, through his leadership, grew to the third largest imaging company in the world – BlackBridge Geomatics. Ryan’s commitment to Lethbridge has continued through his ownership of Whipcord, founded in 2009. He was the founding president of the U of L Graduate Students’ Association and in 2005 was inducted into the U of L “Alumni Honour Society.” In 2005 Ryan was recognized by Alberta Venture Magazine as one of 13 leaders of the next generation and again in 2012 as one of Alberta’s 50 Most Influential people.