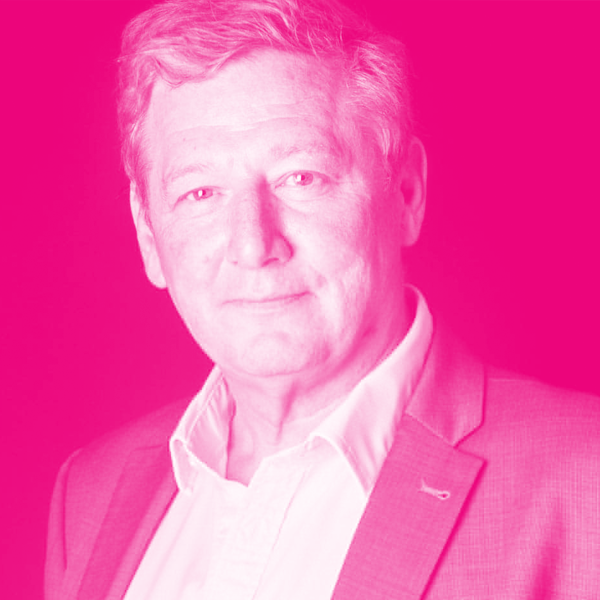 Sir Chris Deverell founded Deverell Innovation Ventures to help complex organisations to innovate, after a first career in the British Army. In addition to his role as a Mentor in Creative Destruction Lab – Oxford, he is a Venture Partner in NightDragon Growth Fund 1, and an Advisor to Dataminr, Interos, Helsing, CACI UK, Conceal, Babcock, and CDL graduates New Orbit and Nodes and Links. He is also External Member of the Council of Oxford University, and a Meyler Campbell-qualified Executive Coach. He also advises UK and US-based financial institutions on global security risks.

Prior to his retirement from the military, Chris had a 40 year career in the British Army, culminating as Commander of UK Joint Forces and one of the UK Chiefs of Staff, with responsibility for Special Forces, Intelligence, Cyber, UK Defence use of Space, Information Systems and Services, Operational Command and Control, Professional Military Education, Defence Medical Services, and the UK’s joint operating bases overseas.

Chris has an MA in Politics, Philosophy and Economics from Oxford University. He was awarded Member of the Order of the British Empire in 1990 and appointed Knight Commander of the Order of Bath in 2015. He also has a Diploma from the International Olympic Committee for services to Winter Sports (Bobsleigh and Skeleton), and an Honorary Fellowship from Mansfield College, Oxford.