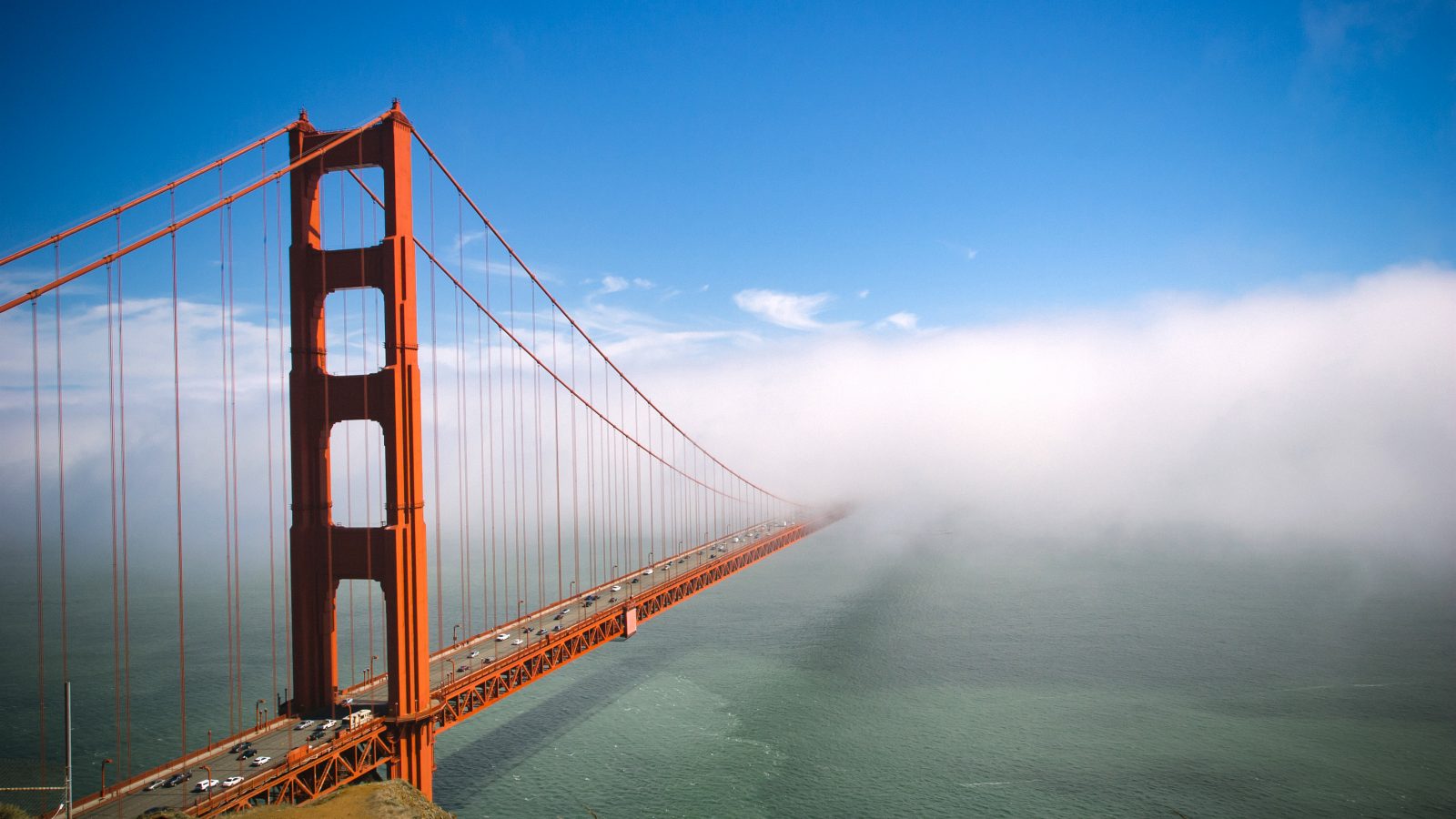 The figure below charts the staggering trend, comparing the top ten metros with the highest shares of patents in the U.S. Look at the surge in innovation in the Bay Area, which spans San Francisco and the Silicon Valley. The line for the Bay Area points consistently upward, while the lines for most of the other metros decline over time. In other words, the increase in innovation in the Bay Area is substantially larger than what any other metro area has seen over the past four decades.

Back in 1976, the metro with the highest share of patents was New York, with just under 15 percent of the national total. Nine other metros had between zero and seven percent. At this time, innovation was spread more or less evenly across the nations, with patents strongly correlated with population size.

The surge in Bay Area innovation in subsequent decades is staggering. Starting out with just four percent of U.S. patents in 1976, the Bay Area topped New York by 1995 with around 10 percent of patents. By 2008, the Bay Area comprised 16 percent of all U.S. innovation—nearly double the innovation of the next largest metro. New York experienced a steady decline in innovation over this period, while the eight other metros—including Boston, L.A., Chicago, and Seattle—saw their shares stagnate.

The chart below shows the pattern for the Bay Area compared to New York and the other top 20 metros with the highest patent shares. Again, the Bay Area consistently outperforms the nation’s other leading centers of innovation, accounting for the majority of growth.

The Bay Area’s incredible performance in innovation has been driven by the leading high-tech sector of information and communication technology (or ICT) patents. Overall, ICT patents in the Bay Area increased four-fold from a little over five percent in 1976 to more than 20 percent in 2008, accounting for the lion’s share of growth across the nation, as the chart below shows.

But the Bay Area’s growth in innovation extends far beyond this key technology sector. The region saw the largest increase in non-ICT patents of any leading metro as well, as the chart below shows. Although New York still leads in overall volume of patents outside the ICT industries (which is understandable, given its much larger size), the Bay Area saw its share of non-ICT patents grow from around four percent in 1976 to around seven percent in 2008, while New York’s declined from around 14 percent to just over eight percent.

The Bay Area saw its competitive edge expand in several other key high-tech sectors as well. The region saw a significant increase in its share of electrical and electronic patents, compared to much slower (and effectively irrelevant) growth among the remaining metros. On top of this, it also increased its share of chemical, drug, and medical patents, many of which are related to biotechnology.

This is in line with research from Berkeley professor AnnaLee Saxenian, which has found that the Bay Area, unlike other U.S. or global metros, has been able to consistently redefine and remake itself by innovating in new, cutting-edge industries. In fact, the region has given rise to leading companies in sectors from semiconductors (Intel), personal computers and mobile phones (Apple), biotechnology (Genentech), search engines (Google), social media (Twitter), and ride hailing (Uber).

As my own research has shown, it has accomplished all this while shifting its geographic locus of innovation from the suburbs of Silicon Valley in the ‘70s, ‘80s, and ‘90s to the urban districts of San Francisco. Today, the region accounts for roughly 40 percent of all venture capital investment in high-tech startups in the U.S., and more than a quarter of it around the world. Since 1995, the Bay Area’s share of venture capital investment in startups has increased from 22.6 percent of the national total to 46.5 percent in 2015, with a six percent increase from 2010 to 2015.

Ultimately, the study points to the increasingly concentrated or spiky nature of innovation. Despite various predictions of “the rise of the rest” and the spread of innovation to other cities and regions, the reality is that innovation is even more concentrated in the Bay Area than ever before.

There is great concern that innovation in the United States is waning, and that the country has entered into a period of prolonged secular stagnation. While innovation across America has increased at a relatively slow pace since the mid-1970s, it has seen spectacular growth in the San Francisco Bay Area.

That’s the big takeaway from a new study, which looks at the changing geography of innovation across the U.S. over the past four decades. The study—by my University of Toronto colleague Avi Goldfarb, along with Chris Forman of the Georgia Institute of Technology and Shane Greenstein of Harvard University—takes a detailed look at trends in patents (the most commonly used measure of innovation) across U.S. metros between 1976 and 2008.