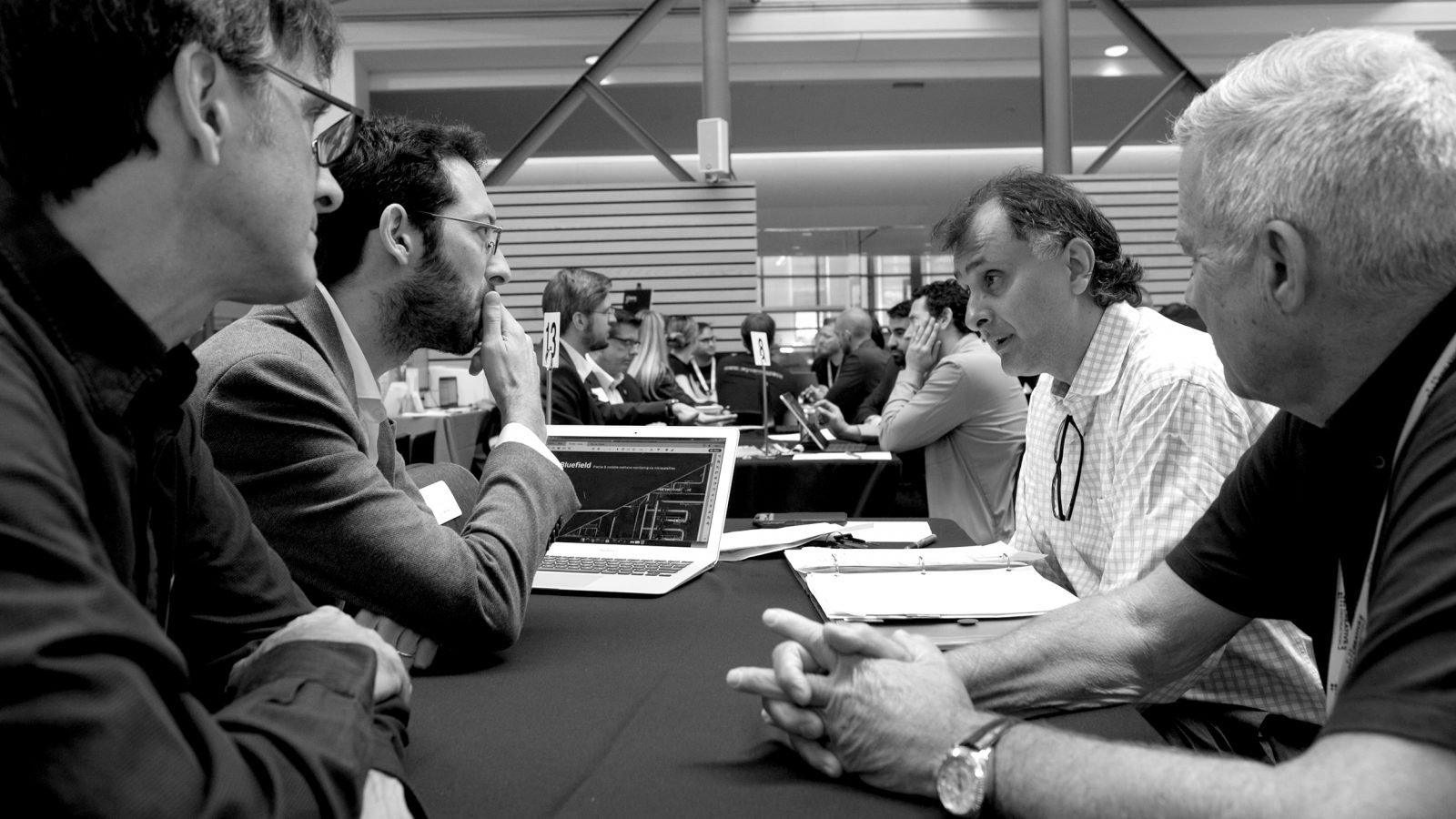 CDL is a process, not an event. It’s about changing a startup’s trajectory. Bending the arc. Over nine months, our Fellows, Associates, Scientists, and Economists carefully craft eight-week objectives to provide startups with a clear direction for a series of sprints, designed to transform them from science projects into massively scalable and financeable businesses.

On behalf of the entire Creative Destruction Lab team, from Vancouver to Oxford, it’s my great pleasure to welcome you to Toronto for our second annual Super Session.

Only those who participated right from the first session will fully appreciate what makes this session super.  Most startups did not look anything like they do now when they first appeared at Session 1 in October 2018.

That’s not a surprise. It’s by design. The perfect type of CDL applicant is one that arrives with a great technology and a terrible business plan.

Our companies are early-stage, typically predicated on a new invention based on years of research by a freshly minted PhD or postdoc.  Venture capitalists who join us for their first time at Session 1 often throw up their hands in frustration by the end of their first day: “I would never invest in any of these!”  That’s exactly the point.

CDL is a process, not an event. It’s about changing a startup’s trajectory. Bending the arc.

Over the next nine months, our Fellows, Associates, Scientists, and Economists carefully craft eight-week objectives to provide startups with a clear direction for a series of sprints, designed to transform them from science projects into massively scalable and financeable businesses.

What you see over the next two days is, at least in part, the result of that process.

Super Session is the fifth and final session. Our companies are now accustomed to the cadence of setting and pursuing objectives in eight-week cycles. They will continue doing so on their own after the program concludes.  But not all companies make it to this final session.

Only a fraction proceeds from one session to the next.  In fact, of the 375 companies admitted this year, less than half remain. To advance companies through the program, Fellows and Associates – all volunteers – must pay with their most precious resource: their time. Although CDL is not-for-profit, the process is governed by market dynamics. Companies compete for scarce resources: time and attention.

Against this backdrop, the CDL itself has been on the move. CDL-Rockies launched a new stream, CDL-Energy, that may be the strongest of any first-year stream to date. CDL-West was recognized with the 2019 Lifesciences BC Annual Award for their health stream’s significant contributions to Western Canada.

CDL-Atlantic laid the groundwork for a new stream launch this fall: CDL-Oceans. Visionary entrepreneur, investor, and philanthropist John Risley will describe the vast opportunities in this domain and Atlantic Canada’s potential to be a global hub in his keynote address today.

Finally, Professor Thomas Hellman and Dr. James Semple, both at the University of Oxford, along with Patrick Pichette, former CFO of Google (2008-2015), have been hard at work behind the scenes preparing for the launch of CDL-Oxford this fall.  We anticipate something remarkable from the oldest university in the English-speaking world as they put the finishing touches on their incredible collection of Fellows, Associates, Scientists, and Economists for the newest addition to the CDL family.

To fully appreciate what is super about this session requires perspective. It’s not about any particular point on the arc, but rather the arc itself. And all the people who contribute to bending it. That’s you. 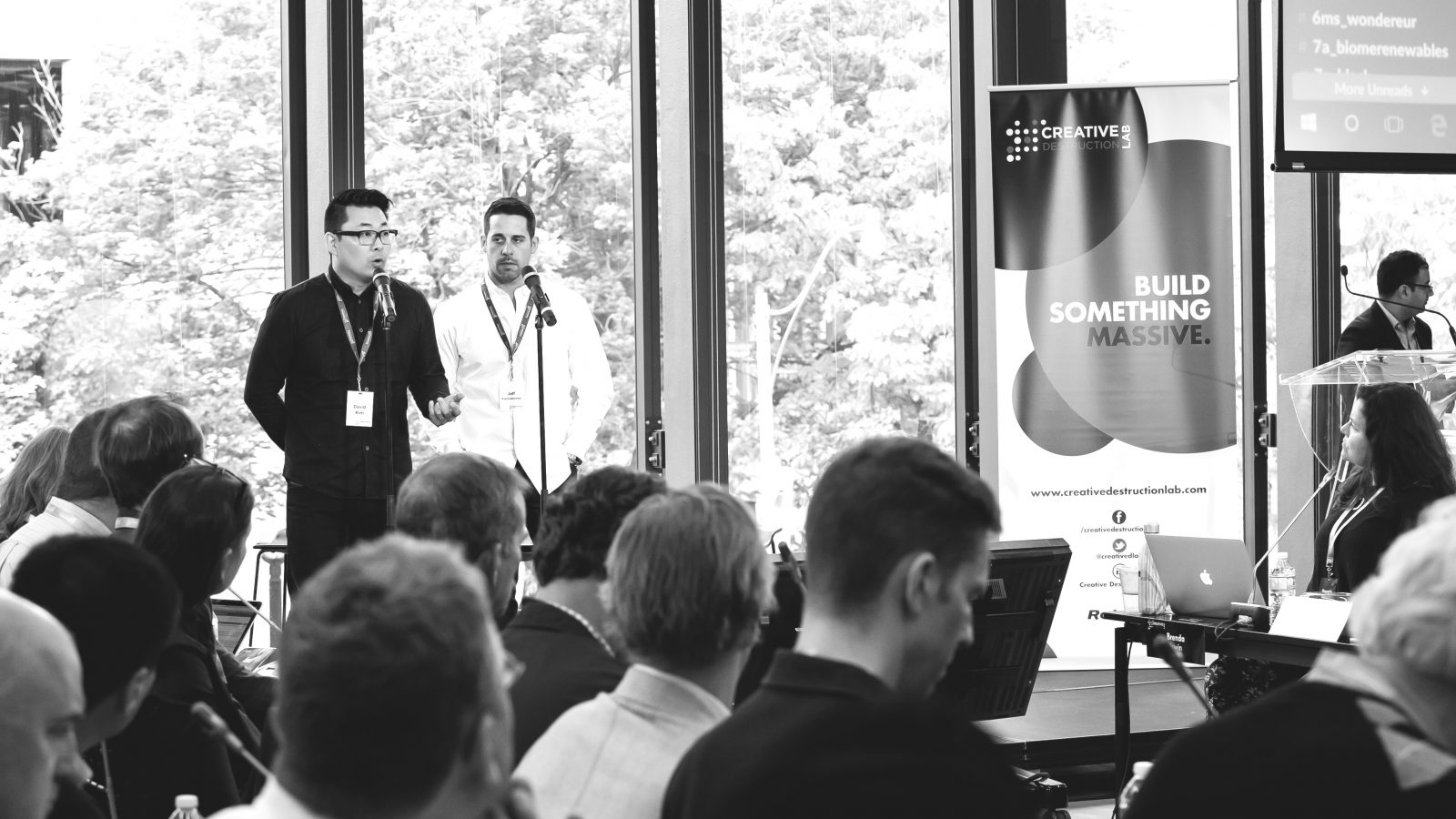 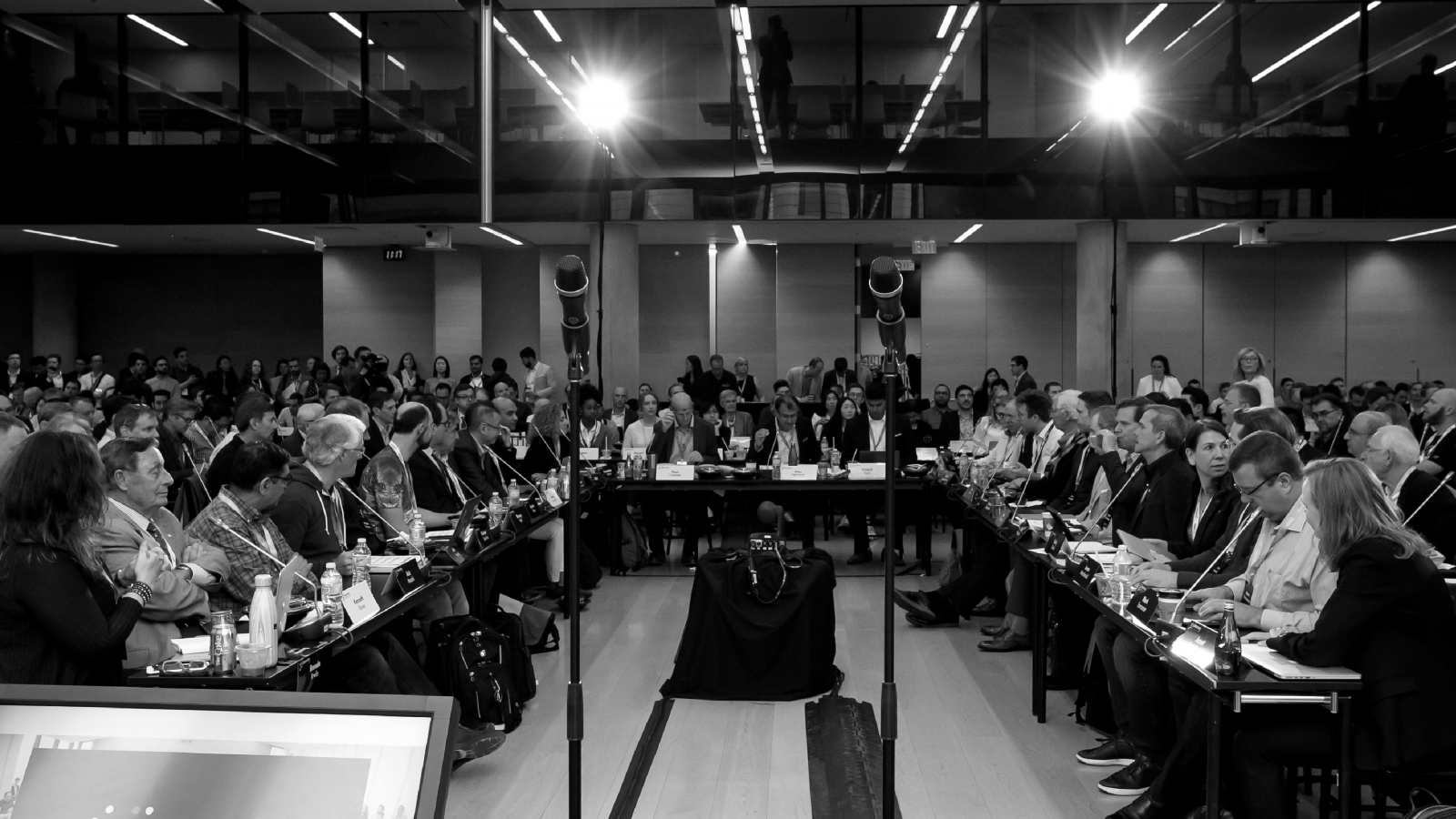 Over two days, innovative science and technology-based startups from around the world will gather at the University of Toronto’s Rotman School of Management.