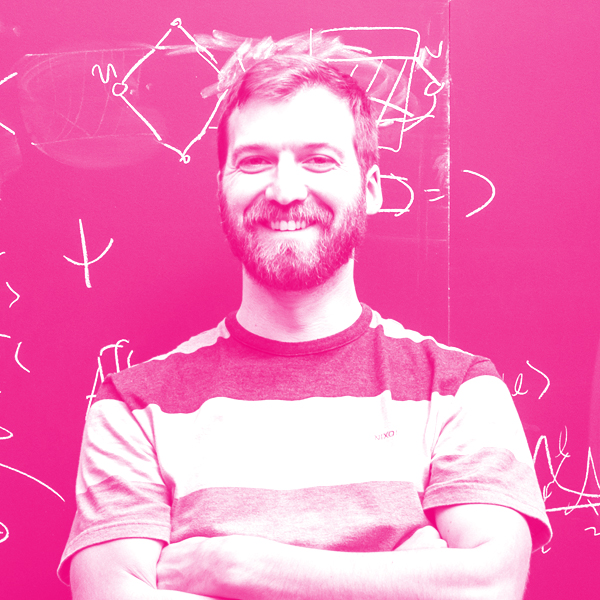 Roger Melko is a professor at the University of Waterloo, associate faculty at the Perimeter Institute for Theoretical Physics, and the Canada Research Chair in Computational Quantum Many-Body Physics. He received his PhD from the University of California, Santa Barbara in 2005 and spent two years as a Wigner Fellow at Oak Ridge National Laboratory. His research involves the development of computer strategies for the theoretical study of quantum materials, atomic matter, and quantum information systems. He was the recipient of the 2012 IUPAP Young Scientist Prize in Computational Physics and the 2016 Canadian Association of Physicists Herzberg Medal for achievement by an early-career physicist.