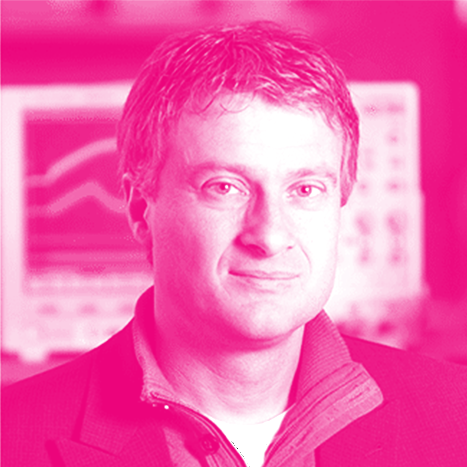 Andre is the Director of Engineering Physics and a Professor of Physics and Astronomy at the University of British Columbia.

Andre received his B.A.Sc. in Engineering Physics from UBC in 1989, and his Ph.D. in Physics from Stanford University in 1994. He subsequently worked for several years with Prof. Ron Davis, in the Stanford DNA Sequencing Technology Center, developing instruments for DNA sequencing and sample purification. He moved to UBC in 1998 where he started the Applied Biophysics Laboratory.

In 2004, Andre co-invented the concept of using synchronous mobility perturbations to create divergent velocity fields for selective focusing of nucleic acids. This technology formed the basis for Boreal Genomics platforms, which he founded with colleagues from the University of British Columbia in 2007. Andre and the R&D team at Boreal focus on development of high accuracy DNA Sequencing library construction technologies with the goal of reducing the cost of clinical assays. Andre and his team have been awarded over 20 patents on methods to enrich tumor DNA and to improve accuracy of sequencing.

Andre has also been awarded the 2004 BC Innovation Council Young Innovator award, the 2007 Association for Lab Automation Innovation Award, and the 2011 Life Science BC Award for Innovation and Achievement.