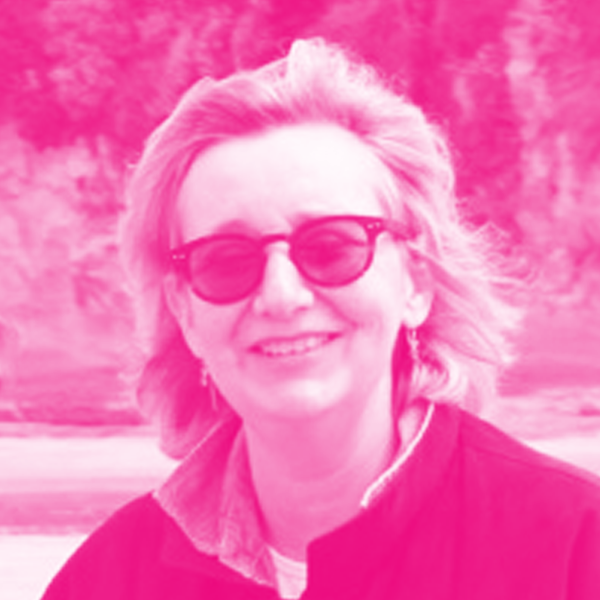 Anne-Marie Roussel is an entrepreneur and angel investor based in Silicon Valley. During her 25-year career in tech, Anne-Marie has held positions with Gartner Group, Microsoft’s Venture and Xbox teams and cofounded a media tech startup based in San Francisco and Vietnam. She has served on the boards on several early-stage companies in the US and Asia and has been a mentor to tech entrepreneurs at Stanford, UCSB and HEC.