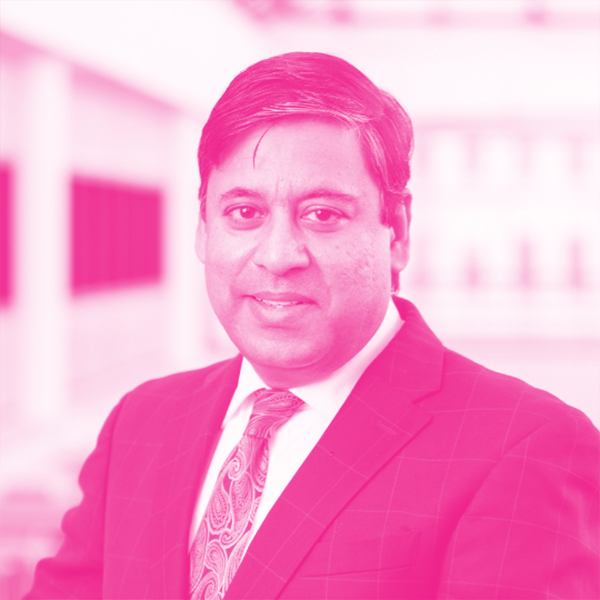 Anup Srivastava is the Canada Research Chair in Accounting – Decision-Making and Capital Markets. In addition to his academic career, Anup also brings 14 years of corporate experience where he worked as a banker, consultant, and corporate executive in the East and West Coast cities of the United States and India. He has worked at billion-dollar conglomerates as well as cash-strapped startups.

Anup is one of the foremost researchers on the valuation and performance measurement of digital companies.

His research highlights the changing economics of listed companies. He examines how knowledge-based companies, such as Facebook, Alphabet, and Microsoft, supplant asset- and infrastructure-intensive companies, such as Walmart, General Motors, and Exxon-Mobil, in capital creation and employment generation.

His research demonstrates the key elements disrupted by this progression: accelerating corporate demise and emerging hyper-competition; changing role of the board of directors; shifts in executive compensation; new auditing and financial measurements; and a growing need for human capital.

Anup has written more than 25 articles on valuation, strategy, and opportunities for digital companies in Harvard Business Review and California Management Review. He has published in elite scholarly journals, such as Management Science, Accounting Review, Journal of Accounting and Economics, and Journal of Financial Economics.