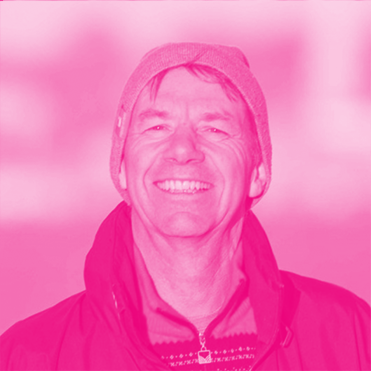 Atle Lohrmann is the CEO of General Oceans, a group of subsea technology companies started in 2021 that include Nortek AS, an acoustic technology company that provides subsea instrumentation for scientists and researchers, Strategic Robotics Systems (ROVs), and Reach Robotics (Subsea manipulators). General Oceans has grown to 300 employees and operate with twelve subsidiaries across the globe. The company is still private and uses its own bottom line to fund new initiatives.

His educational background is a Master of Science in Applied Mathematics from the University of Oslo and from Sorbonne in Paris. Before venturing into the commercial world, he spent five years as an oceanographic research scientist.