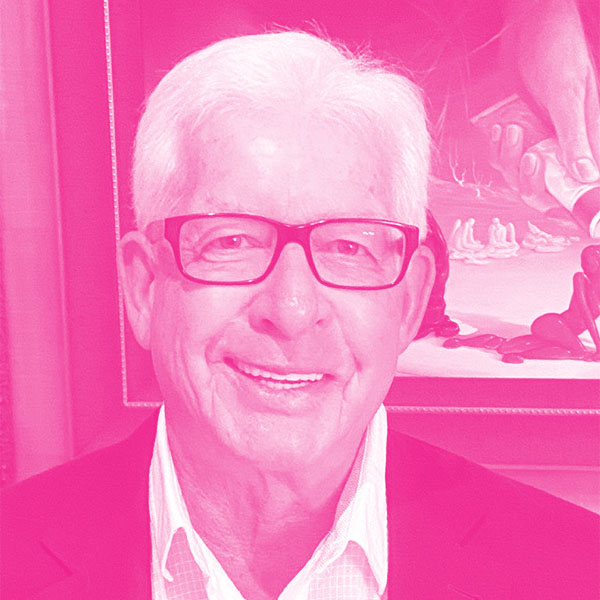 William Barrett is a shareholder and Co-CEO of Barrett Corporation, a privately held international management company, based in Woodstock, New Brunswick, Canada. Founded in 1976 and held by members of the Barrett Family, Barrett Corporation holds equity positions in several North American companies, primarily in Service, Telecommunications and Distribution industry silos.

Among the highlights of his business career, Bill has helped build Star Choice (now Shaw Direct) and co-founded Xplornet Communications Inc., Canada’s largest provider of highspeed internet to rural Canadians. Founded in 2004, Xplornet was purchased in summer of 2020 for $2.7B

Bill has been active in several charitable organizations and has served on a number of industry boards. He has served as a member of the Board of Governors at Acadia University. In 2010, he and his brother Ed were nominated to the New Brunswick Hall of Fame.

Since 2016 Bill has been an active investor in Atlantic Canadian startups.

Bill and his wife Jocelyn live on a farm in Carleton County, New Brunswick and raise and breed full blood Wagyu cattle.