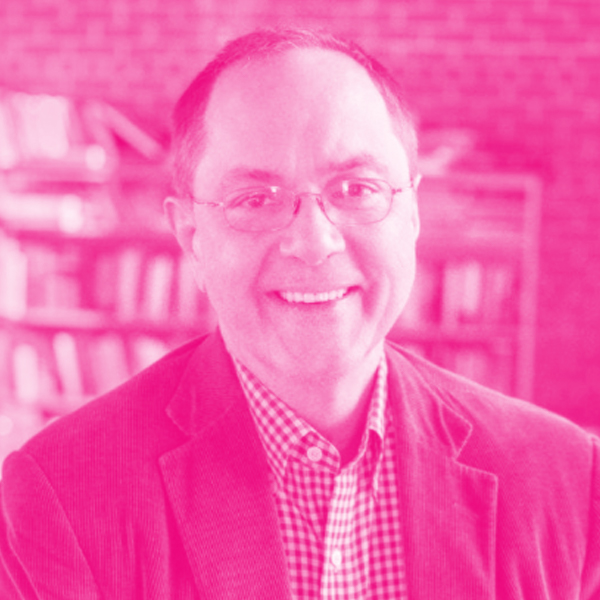 He is inventor on dozens of patents, including the original patents for the Allam-Fetvedt Cycle, the natural gas version of which was licensed to NET Power, where Bill was a co-founder. The Allam-Fetvedt Cycle produces clean electricity from natural gas, biomass, and other fuels at cost the entire world can afford, all while capturing 100% of the carbon dioxide.