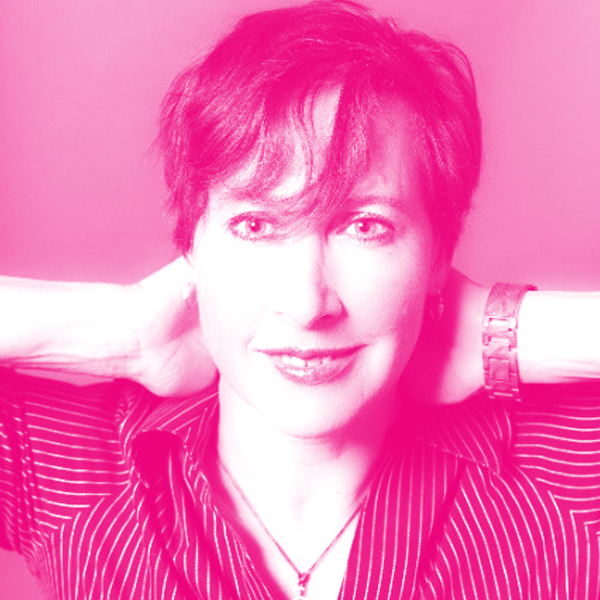 Christine Tovee has been involved with a spectrum of space projects since her university years. After growing up in Sudbury, Ontario with roots in both the east and west of the country, Christine completed a Bachelor of Applied Science in Engineering Science-Aerospace from the University of Toronto. She then earned a Masters in Aeronautics and Astronautics from the Massachusetts Institute of Technology. As part of her research work at MIT’s Man-Vehicle Lab, she developed a virtual reality experiment and trained the astronauts for NASA’s Neurolab Space Shuttle mission.

After MIT, Christine moved to Europe to work in the aerospace and defence industry, initially with BAE Systems in the UK and subsequently at EADS, the European Aeronautic Defense and Space Company (now Airbus Group), initially with Paradigm Secure Communications subsidiary. As part of the technical management team, she worked on the Skynet V satellite telecommunications system, at the time the largest private-public partnership in the world.

Christine then joined EADS Astrium Services in Paris to explore future technical strategies in the areas of Ka band satellite telecommunications and services related to unmanned aerial systems. After a stint as Chief of Staff to the EADS Corporate Technical Office in Germany, Christine was appointed Vice President for Research and Technology and Chief Technology Officer for Airbus Group, Inc., the US-based subsidiary.

At Airbus, Christine helped determine the technology needs of all business lines in the US and delivered US-based research for the entire company. Based at the campus of California Polytechnic State University, she initiated collaboration between Cal Poly and Airbus Group on CubeSats, the new standard for micro-satellites.

Having returned to Canada in 2016, Christine now focuses on organisational topics related to innovation and engineering. She has a passion for expanding the contribution of women in technology leadership as well as the impact of science and technology on social challenges. As a member of the advisory board at Genecis Envirotech Inc., Christine provides strategic advice on technology and innovation management to an environmental startup spun out of the University of Toronto. She also works as a consultant to other Toronto-area technology startups on technology road mapping, strategy, and organisational design.

Christine is a member of Canada’s Space Advisory Board, which provides advice on Canada’s space strategy to the Minister for Industry, Science, and Economic Development.