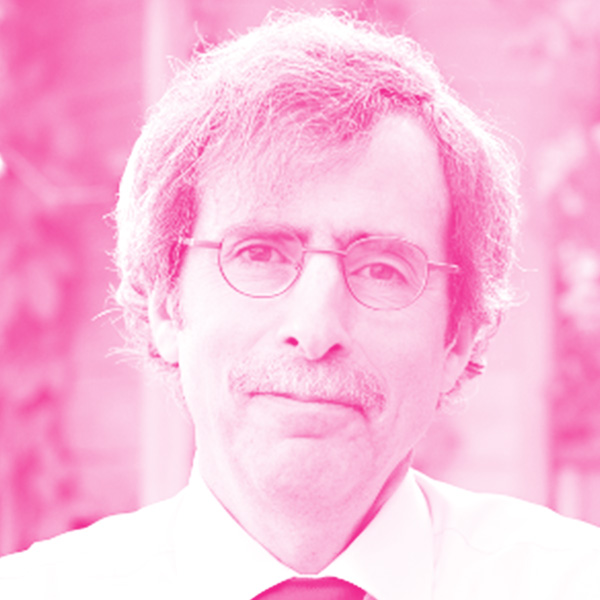 Dr. Paige earned a Ph.D. in Immunology at the Sloan-Kettering Division of Cornell University Graduate School of Medical Sciences in 1979. He became a Member of the Basel Institute for Immunology in Switzerland where he worked from 1980-1987 before joining the Ontario Cancer Institute as a Senior Scientist in 1987. Dr. Paige subsequently was founding Director of the Arthritis Research Institute at the Wellesley Hospital and later became head of research at the University Health Network – Canada’s largest Research Hospital.

Dr. Paige is a Professor in the Departments of Medical Biophysics and Immunology at the University of Toronto. He is an active educator in the undergraduate, graduate and postgraduate programs of the University’s School of Medicine. He is an internationally recognized leader in the area of lymphocyte development and antibody formation, with an active research program in training the immune system to recognize and kill cancer cells. A first in man phase I trial based on cytokine research from Dr. Paige’s lab has opened for patients with AML at Princess Margaret Hospital in Toronto. Pre-clinical research to extend this trial to Ovarian Cancer is underway.

He has served on the Research Advisory Boards of the National Cancer Institute and the Arthritis Society of Canada. He is the past Chairman of the Board of the Biotechnology Commercialization Centre which helped establish a Toronto Biotechnology Incubator and past Chairman of BioDiscovery Toronto, a consortium of 12 Toronto-based hospitals and universities engaged in the commercialization of research discoveries. He is a past board member of Research Canada, OICR, Foundations associated with UHN and several Biotechnology companies. He is currently a Director on the Boards of the Terry Fox Research Institute and the Center for Commercialization of Regenerative Medicine where he has been active in setting up GMP level cell and vector processing labs. Dr. Paige is also a Scientific Founder and member of the Board of AvroBio, a Nasdaq listed company which uses lentivirus mediated gene therapy to treat rare diseases and cancer. He is the Founder and Director General of UHN Shanghai, a Pudong based medicinal chemistry company.