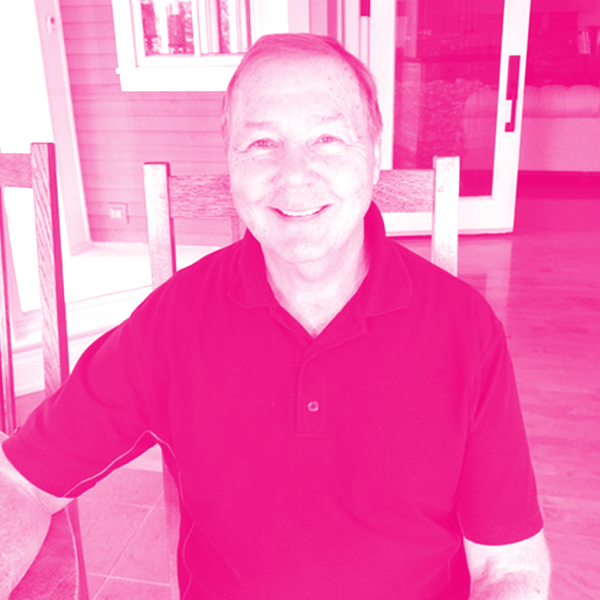 David Thompson is the CEO of Eavor Yukon Inc., an affiliate of Eavor Technologies Inc. The company is developing closed loop geothermal energy projects in Canada’s North. He is also President of Northern Cross Energy Limited, an integrated energy production and storage company based in Ontario, which he founded in 1984. David is a founder and past Chairman of Next Hydrogen Corporation, headquartered in Ontario, which has developed and markets grid scale electrolysers for the production of green hydrogen from surplus of peak power. He is an engineer from Queen’s University with more than 35 years of experience in the broader energy industry in Canada and internationally. Mr Thompson received the ICD.D designation from the Institute of Corporate Directors in 2014.

In addition to his background in oil and gas exploration and production, David has broad experience in clean and renewable power projects, including gas fired generation, wind and solar power. Among other executive positions he was a founder and CEO of Port Albert Wind Farms and of Smart Pipeline Services. Mr Thompson has participated in founding, financing, developing and profitably monetizing 6 companies primarily in new technologies and undeveloped resources. He has served on the board and committees of numerous community and business organizations. He has a passion for helping dreams become realities.