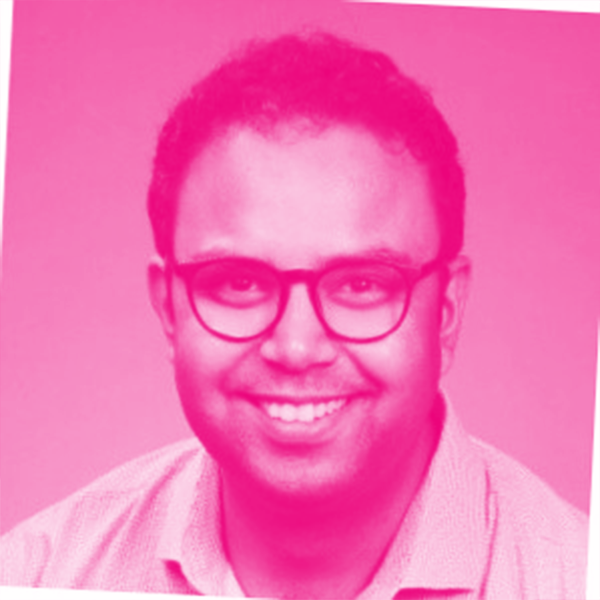 Deval is the Director of AI Engineering at Vector Institute and one of the 100 global Future Energy Leaders at the World Energy Council.

He is passionate about the role of digital technologies in accelerating energy transition and Energy equity, as well as about building data science teams and products to propel energy transition.

He holds a Doctorate in Mechanical Engineering and a Masters in Aerospace engineering. Before joining Vector Institute, Deval was the Data Science Team Lead, Assets and New Energies, at Shell. While in that role, his work spanned across various domains, including predictive maintenance, GHG accounting, power value chain, nature-based solutions, biofuels, and hydrogen.

He is passionate about the role of digitalization in energy transition and was the co-founder of the Future Energy Lions network at Shell. Deval also serves as a Director on the technical steering committee of Moja Global, a not-for-profit, collaborative project that brings together a community of experts to develop open-source software under Linux Foundation used for country-level greenhouse gas accounting from AFOLU sector.

Deval is on the task force for Digitalization in Energy at the United Nations Economic Commission of Europe (UNECE). He enjoys traveling and cooking in his free time.