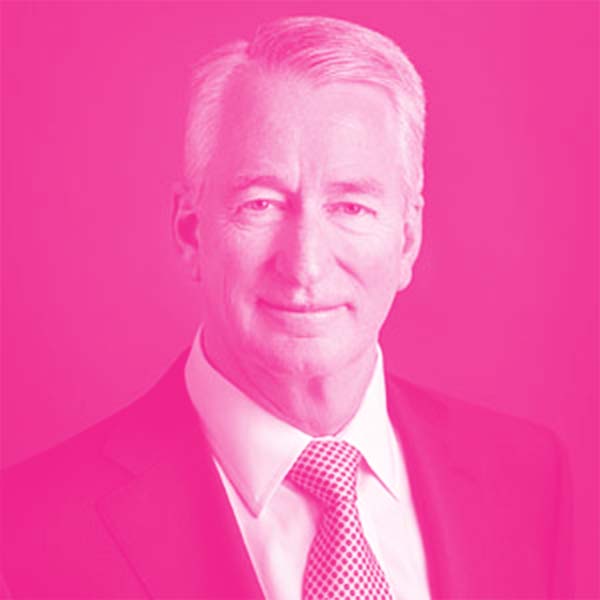 Ed has contributed nationally and locally to numerous professional organizations, including serving as a founding member and Board Chair for the College of Healthcare Information Management Executives (CHIME). He has served on multiple industry advisory boards including Dell, Hewlett-Packard, Encore, Next Wave Health Advisors, and CHESS Health. He also served as chair of the advisory board for the Industrial & Systems Engineering program at the University of Wisconsin. Following a family tragedy, in 2018 Ed co-founded and continues to co-chair the CHIME Opioid Task Force helping healthcare organizations confront the national opioid crisis. He recently joined the advisory board for Lionrock Recovery, an emerging leader in virtual/telehealth addiction recovery services.

Ed was named one of the top 20 CIOs driving change in the U.S. healthcare system in 2013 by Healthcare Information Week. In 2014, he received the Distinguished Achievement Award from the University of Wisconsin-Madison College of Engineering citing his pioneering work in integrating healthcare systems. He received the CIO Lifetime Achievement Award in 2015 by the Silicon Valley Business Journal, San Francisco Business Times and PwC. Ed was named the 2019 CHIME-HIMSS Healthcare CIO of the Year, and was named ORBIE Awards Bay Area 2021 CIO of the Year Public Sector for demonstrating significant leadership and industry-leading contributions.

Ed grew up in Wisconsin and earned his bachelor’s and master’s degrees in industrial and systems engineering from the University of Wisconsin-Madison. He and his family moved to California first in 1986 and returned again in 2009 to work for Stanford Children’s Health. In his personal time, Ed enjoys being with family and friends as well as golfing, bicycling and hiking.