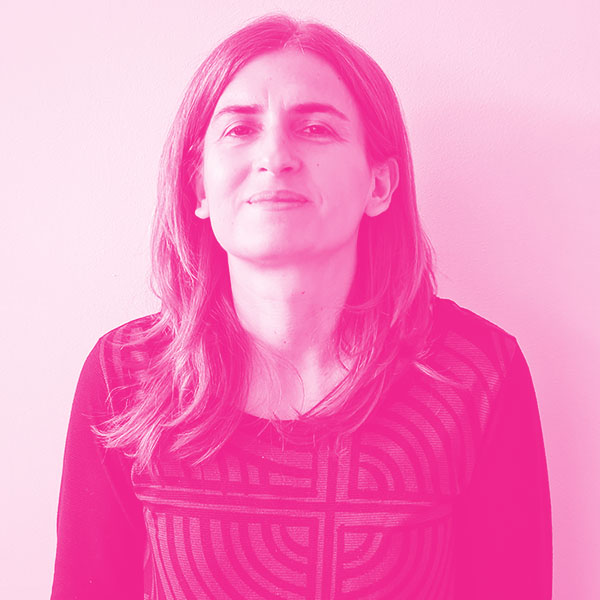 Efthimia (Efi) holds a B Sc in Chemistry and Ph D in Biochemistry from Aristotle University of Thessaloniki, Greece. She was also awarded a Habilitation to direct research in science, (HDR) focused in Biology from Paris-Sud University (Paris XI). She has acquired skills in Genetics and Molecular Biology over the course of over 15 years of research in high profile academic Institutes such as Trinity College Dublin, CNRS and Institute Pasteur, where she has lead teams of researchers. Her research was focused on control of gene expression in prokaryotes and its outcomes on metabolism, cell growth and pathogenesis.  Her strong interest in entrepreneurship led her to reeducate herself by undertaking a M Sc in Innovation and Entrepreneurship at HEC Paris. Since 2017 she is co-founder and COO of a biotechnology company, Synovance, focused on production of sustainable dyes, that recently received very competitive financing from the European Innovation Council to scale-up its activities.