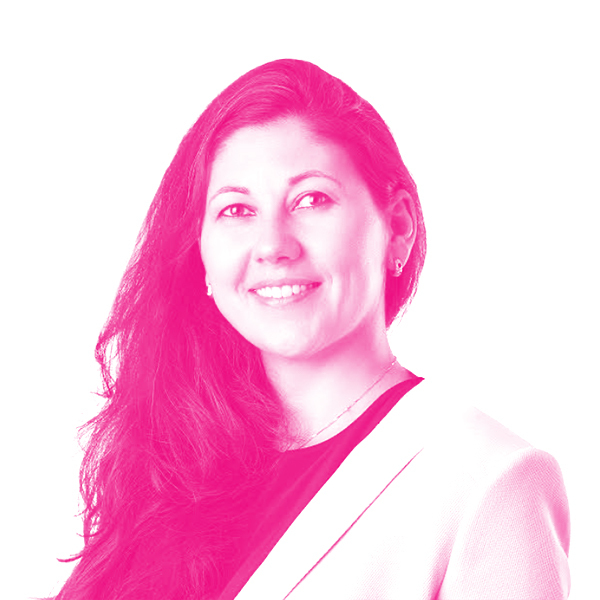 Ekaterina (Katya) Almasque is a General Partner at OpenOcean, a pan-european VC fund investing in early series A tech companies. She is on the board of IQM, LatticeFlow, Binalyze, Bitrise, Sunlight.io and Hygraph.

For over ten years prior to that, Katya was part of several corporate and independent venture capital funds in Silicon Valley and Europe, including EMC and Siemens Venture Capital. Additionally she was a founding partner of a global private equity advisory firm specializing in high-tech growth companies with $1B+ markets in the technology and environmental sectors, where she led investments in the US, Brazil, and Europe.