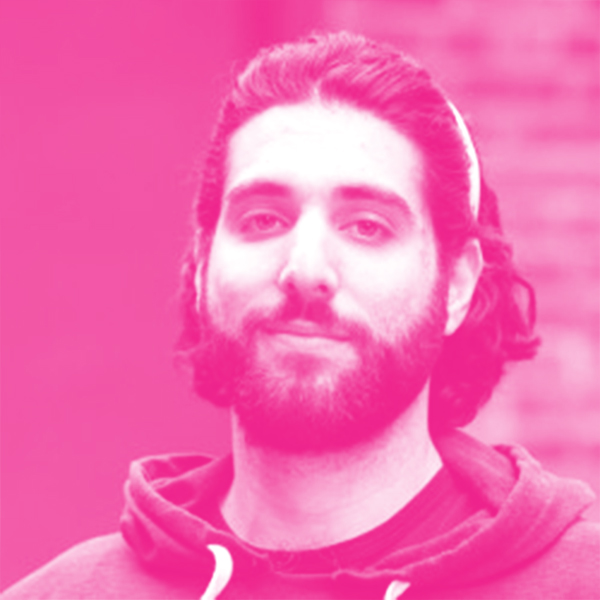 Ethan is an Internet Biophysicist, Sustainability Existentialist, and Plaintext Evangelist.

He received a BSc in Physical Science and a MASc in Engineering Systems and Computing, both from the University of Guelph. With background in cell biology, neuroscience, mathematics, machine learning, and distributed systems, his goal is to build tools that encourage humans to self-organize into functional systems, much like molecules managed to self-organize into Life. He is currently focused primarily on blockchain technology as a means to bring greater economic sovereignty to communities around the globe.

Ethan is a co-founder of the Tendermint and Cosmos projects, and continues to be actively involved in their development. He is CEO of Informal Systems, a company focused on verifiable distributed systems and organizations, including formal verification of Cosmos protocols and their implementation in Rust. He serves as Vice-President of the Interchain Foundation, a non-profit with a mission to research, develop, and promote open, decentralized networks, like the Cosmos Network. He also runs CoinCulture CryptoConsulting, which offers in-depth courses on blockchain technology for both non-technical and technical audiences.