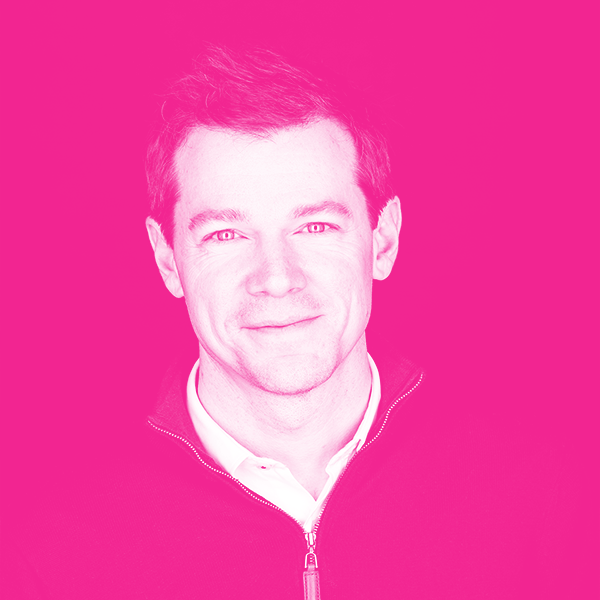 Fred is an investor, serial entrepreneur and leader with extensive international experience, and is passionate about innovation and empowering the next generation of entrepreneurs. His successful track record spans the entire mobile internet space, both within startups as well as large corporations. He is the recipient of the 2014 E&Y Emerging Entrepreneur of the Year award for Quebec.

As its founder and CEO, Frédéric has been leading mnubo as the dominant player in the Artificial Intelligence and Internet of Things space, including strategic partnerships with AT&T, Google, Amazon, Samsung and Microsoft, and completed its $100M+ acquisition by Aspen Technology (AZPN), one of NASDAQ’s best performing tech companies, where Fred currently serves as strategic advisor to the executive team.

Frederic sits on several Board of Directors, including Hilo, an Hydro-Quebec subsidiary focused on the smart energy transition, and ENCQOR, Canada’s 5G Corridor project. He was the founding president of the Technopolys movement to promote the Quebec technology sector, is a Creative Destruction Lab Fellow and NextAI mentor, contributes to several incubators, and serves as advisor and mentor to a dozen local startups.

He is known for his involvement in various industry initiatives and standard bodies, and is a frequent speaker and thought leader in the areas of the Internet of Things (IoT), Artificial Intelligence, Big Data Analytics and Entrepreneurship.