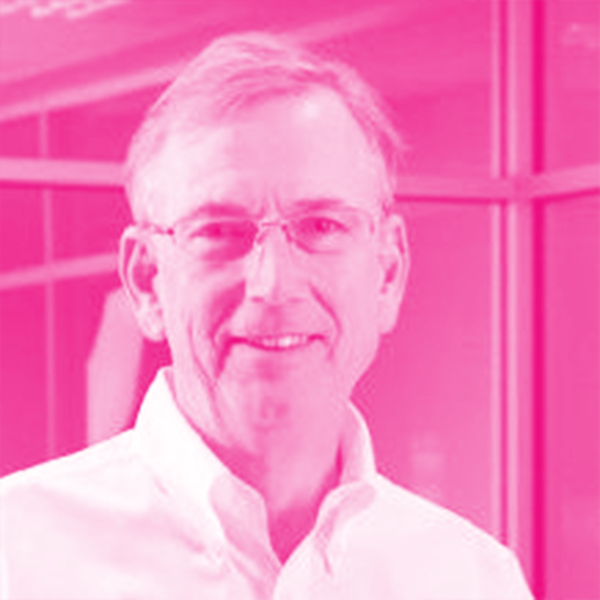 Graham Drake retired from the role of President and CEO of Cervus Equipment Corporation in 2019. After graduating from McGill University with a degree in Agricultural Engineering, Graham began his career in 1983 with John Deere Limited, with varying roles across Canada in sales, service and finance. In 1996, he bought two John Deere dealerships in Central Alberta. Those two dealerships became part of the original foundation of Cervus in 1999. Since then, and during Graham’s tenure, Cervus grew to 63 dealership locations across Canada, New Zealand and Australia with a diversified brand portfolio.

Over the course of his career with Cervus, Graham’s role evolved from general manager of his original two stores to overseeing Canadian Operations of Cervus’ Agricultural division, then its expansion into New Zealand and Australia.

In 2012, Graham became the President and CEO of Cervus Equipment. Graham served on Cervus’ Board of Directors since its foundation and completed the ICD Director Education Program in 2011. Graham also served as director on the board of Proventure Income Fund.

Graham is an active community volunteer and continues to be involved with Rotary
International. He also has a particular interest in the governance of private, public and not-for-profit enterprises, acting as a board member and advisor to several entrepreneurs and small businesses.

Graham has been married to his wife, Holly, since 1982. Together they have three children and
three granddaughters. Graham is an avid hiker, cyclist, golfer, runner and piano player.