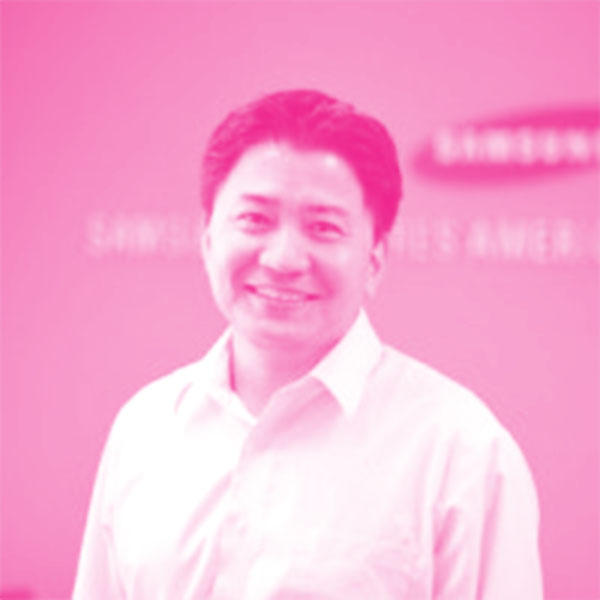 Prior to SkyRiver Ventures, Hyuk-Jeen created and was the head of Samsung Ventures America east coast office. Before joining Samsung, he worked at J.P. Morgan investment banking in the Technology, Media, and Telecom group. Prior to J.P. Morgan, he was the global senior business development and marketing manager at MEMSIC, a semiconductor startup. He led the global marketing strategy which contributed to the successful IPO of the company. Before MEMSIC, Hyuk-Jeen was a senior research engineer at Sequenom, a biotech startup, where he designed DNA biochips. He began his career at Intel as a process engineer.