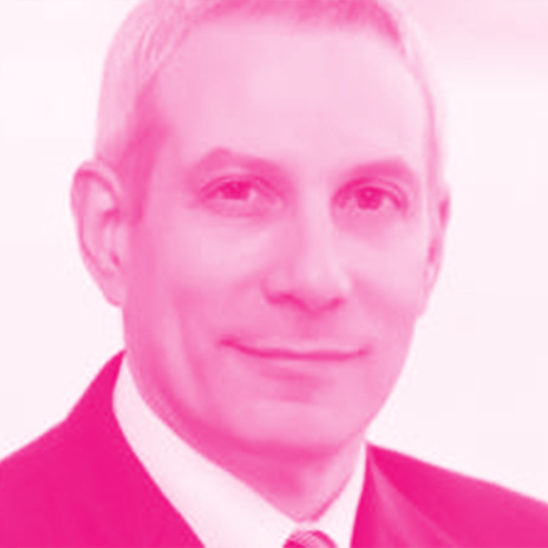 Ian D. Smith is the Chief Executive Officer of Clearwater Seafoods. Mr. Smith joined Clearwater in May 2010 and has over 32 years of international experience in the food and consumer products industry. Prior to joining Clearwater, Mr. Smith held senior leadership positions at the Campbell Soup Company within Canada, the United States and China. Prior to his time at Campbell’s, Mr. Smith held various marketing, sales and international business development positions with Allergan, Colgate-Palmolive and the Gillette Company.

Mr. Smith currently participates as a director on a number of boards and advisory councils focused on international trade and public policy including; Business Council of Canada, Asia Business Leaders Advisory Council of the Asia Pacific Foundation and Rabobank’s North America Agribusiness Advisory Board. He is a graduate of McGill University (BA Economics, MBA), a former Captain in the Canadian Army Reserve and is currently serving as Honorary Colonel for the 36 Combat Engineer Regiment based in Nova Scotia.