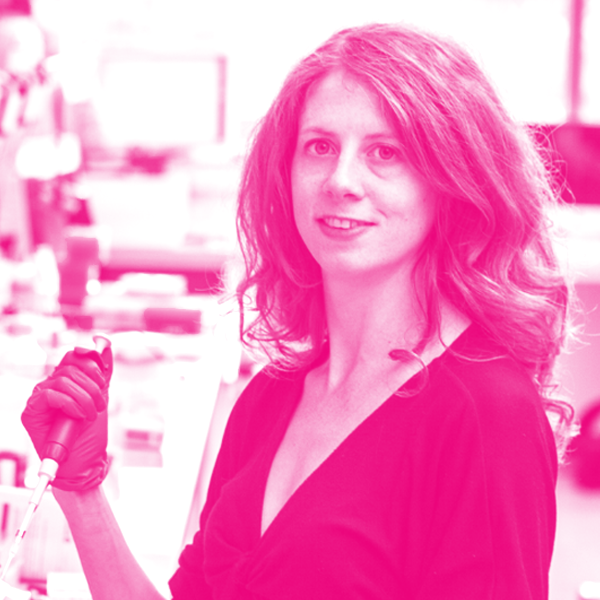 Dr. Ingrid Swanson Pultz is a Translational Advisor at the Institute for Protein Design. She was Chief Scientific Officer of PvP Biologics, an IPD spin out company acquired by Takeda Pharmaceuticals in 2020, and served as the CEO for PvP in its early years. Dr. Pultz was formerly a Translational Investigator and Senior Research Fellow at the IPD, where she focused on developing the enzyme technology upon which PvP was based. For this work, Dr. Pultz has received several competitive grants and awards including Health Innovator of the Year from Health Innovation Northwest in 2016. She performed her graduate work on bacterial second messenger systems with Dr. Sam Miller at the UW’s Department of Microbiology. While in graduate school, Dr. Pultz was awarded the Neal Groman Award for Excellence in Teaching and founded the UW’s International Genetically Engineered Machine (iGEM) team (www.igem.org). Her current role at the IPD is to provide guidance in translating nascent technologies beyond the academic laboratory.