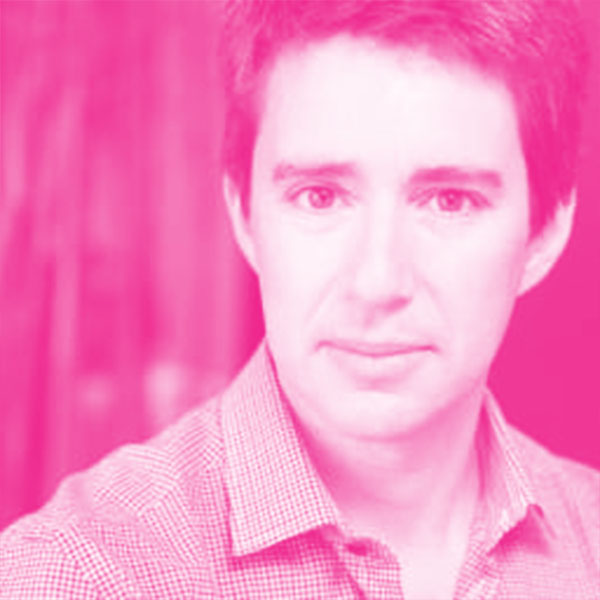 Jaron previously founded Placebase, a Los Angeles based location technology company that was acquired by Apple in 2009. After the acquisition Jaron spent 4 years at Apple leading a team that developed location-based services across the Apple ecosystem. He became fascinated with thepotential of location technology in the nascent era of Mobile commerce, prompting him to leave Apple in 2013 and co-found Curbside. Jaron holds degrees from UCLA and the University of Toronto and lives in Palo Alto.