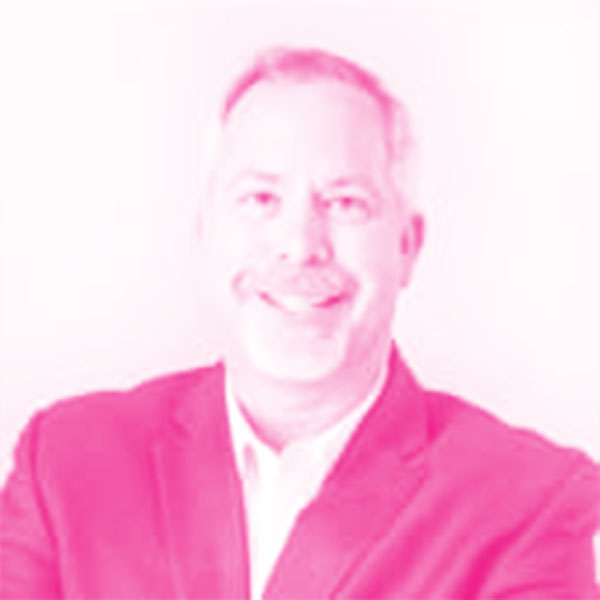 Jeff Thornburg is a career space engineer and leader who brings a wealth of valuable experience to the CDL team. Jeff is currently the Sr. Vice President of Engineering for Agility Robotics and is also the founder of two space companies; Portal Space Systems and Interstellar Technologies. Prior work has seen Jeff lead the growth of Amazon’s Kuiper satellite mechanical engineering and manufacturing teams as the Director of Engineering, with other notable roles as the Vice President for Propulsion Engineering at Stratolaunch working with the late Paul Allen; and becoming the Senior Director of Propulsion Engineering at SpaceX in Hawthorne, CA, serving as the principal engineer and architect of the Raptor engine development program for the Starship and Starship Booster. Jeff also served as the second Vice President of Propulsion Engineering at SpaceX overseeing flight, test, development and research operations while also supporting customer interactions; including those with NASA and the U.S. Air Force. Jeff oversaw six successful Falcon 9 launches during his time as the VP of Propulsion, and coordinated qualification and certification activities with the U.S. Air Force and NASA. He was also a lead propulsion engineer and turbomachinery technical project manager for the J-2X engine development program at the NASA Marshall Space Flight Center, and Jeff spent 4 years working for Aerojet as an engineering director for their liquid engine turbomachinery group, and served as the site manager for the Aerojet-Woodland Hills engineering office in Woodland Hills, CA.

Jeff started his career in the U.S. Air Force as a flight commander and aircraft maintenance officer on KC-135R tanker aircraft at MacDill AFB, FL. He was selected to attend the Air Force Institute of Technology and earned his Master’s degree in Aeronautical Engineering. Jeff was stationed at Edwards AFB, CA, where he joined the liquid rocket engine branch at the Air Force Research Laboratory where he worked on several component and engine technology programs including leadership of the joint Air Force-NASA Integrated Powerhead Demonstration engine. This program performed the world’s first hydrogen full-flow staged combustion cycle engine demonstration. Jeff has received numerous Air Force and NASA awards including a NASA Space Flight Awareness award, the NASA Made It Happen award, the NASA Stennis Space Center Propulsion Test Director’s Leadership Award, and was an Air Force Research Laboratory Technical Program Manager of the Year. In addition to his master’s degree, he has a Bachelor of Science in Aerospace Engineering from the Missouri University of Science and Technology.