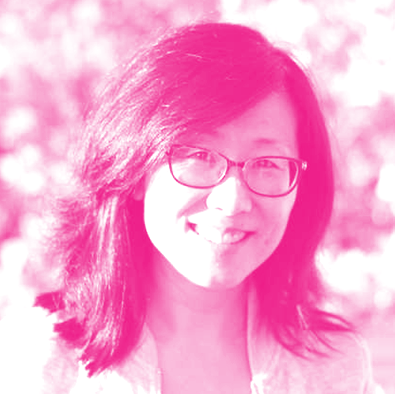 Jenny is a Partner at Panda Angel Partners and Senior Advisor at MaRS Discovery District. She was a co-founder and CEO of two AI companies, Aida (acquired by Vision Critical) and Metafor Software (acquired by Splunk). Previously, Jenny was a Partner at BDC Capital where she led investments in technology startups. Prior to becoming a venture capitalist, she was a consultant with The Boston Consulting Group and Bain & Co. Jenny began her career as an engineer at Telus and Nortel.

Jenny holds an MBA degree from INSEAD and a Bachelor of Applied Science in Electrical Engineering from the University of British Columbia.