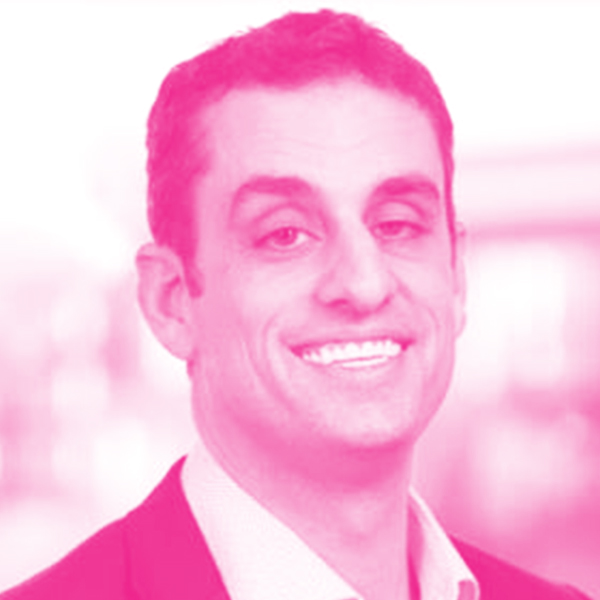 Dr. Salk is a molecular biologist, clinical oncologist, and a co-founder of TwinStrand. He invented and developed TwinStrand’s core Duplex Sequencing Technology with colleagues at the University of Washington. Jesse has authored more than two-dozen peer-reviewed publications in cancer biology and genomics, and has more than 50 issued and pending patents. In addition to his executive and scientific leadership role at TwinStrand, Jesse is an Affiliate Clinical Faculty member at the University of Washington and Fred Hutchinson Cancer Research Center and sees cancer patients part time at the VA Puget Sound in Seattle. He is Board Certified in Medical Oncology and Internal Medicine. Jesse is a volunteer teacher in science and medicine for students from middle school through post-doctoral levels. He holds an MD/PhD with honors from the University of Washington and a BS in Biology Summa Cum Laude from Brandeis University.