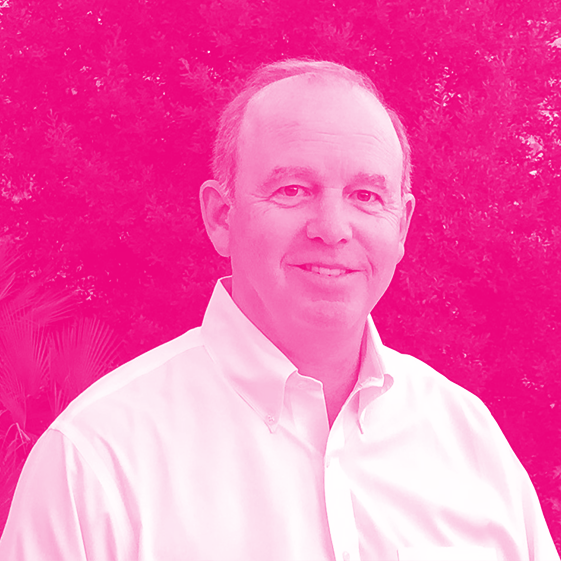 Jim Baker has devoted his entire career to the Agri-Food industry and currently oversees a portfolio of 20 vertical market software companies in the Agri-Food sector for Volaris Group (Constellation Software) based in Toronto. Jim launched Cultura Technologies LLC in 2009 and continues to grow the portfolio through acquisitions and structured organic growth initiatives across North America, the United Kingdom, and Europe. For the past 5 years, Jim has acted as Chairman of the Volaris Group annual Global R&D summit representing over 100 software technology business in 20+ industries.

Earlier in his career, Jim held various leadership roles in the animal genetics industry over a 15-year period. He was the COO of Alberta based Alta Genetics during the global expansion of this business while it was traded on the TSX then later privatized. Prior to that Jim, held various senior marketing roles in Europe, Latin America, and the Middle East for Guelph based Semex Canada.

Having grown up on a dairy farm in Eastern Ontario Jim has always maintained a passion for agriculture and our food system. His significant exposure to international markets, growth-oriented mindset, and keen interest in investing activities characterizes Jim’s work focus while his love of family, outdoor activities, cooking, and wine collecting occupy his leisure time.

Jim received a degree in Animal Science from the University of Guelph and was an international extension student at California Polytechnic State University.