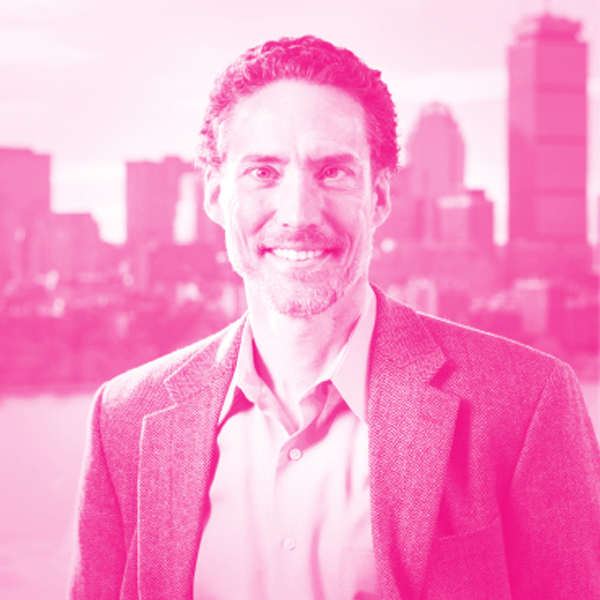 John Raguin is an accomplished technology executive with demonstrated success in marketing, sales, and general management growing early-stage through public companies. John is an advisor to many early to mid-stage technology companies, including in his capacity as a Venture Partner with F-Prime Capital. He advises companies on go-to-market activities including sales, marketing, and international expansion.

Most recently, John was CMO of Seismic, the leader in sales enablement solutions. John was in the first six employees of four successful companies. Earlier in his career, John was CEO and co-founder of Guidewire Software (NYSE: GWRE), the leader in enterprise applications for the insurance industry. John also served in management positions at Ariba (acquired by SAP), SupplierMarket.com (acquired by Ariba), and MRO Software (acquired by IBM). John has an MBA from New York University and B.S. in Electrical Engineering from Cornell University.