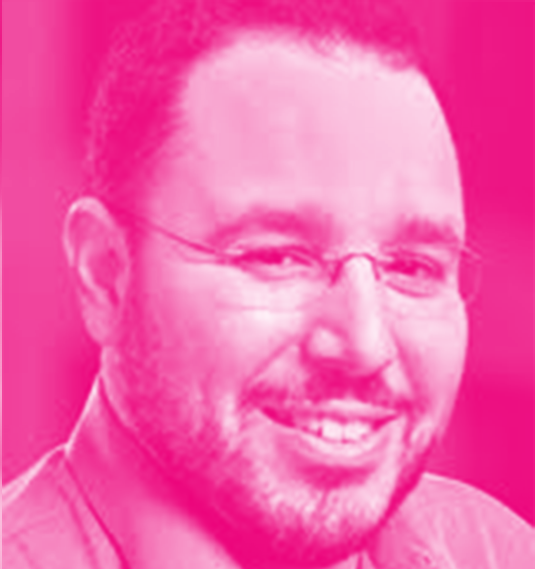 Joshua Gans is a Professor of Strategic Management and holder of the Jeffrey S. Skoll Chair of Technical Innovation and Entrepreneurship at the Rotman School of Management, the University of Toronto (with a cross-appointment in the Department of Economics). Joshua is also Chief Economist of the University of Toronto’s Creative Destruction Lab. Prior to 2011, he was the foundation Professor of Management (Information Economics) at the Melbourne Business School, University of Melbourne and before that, he was at the School of Economics, University of New South Wales. In 2011, Joshua was a visiting researcher at Microsoft Research (New England). Joshua holds a PhD from Stanford University and an honors degree in economics from the University of Queensland. In 2012, Joshua was appointed as a Research Associate of the NBER in the Productivity, Innovation and Entrepreneurship Program. Joshua is a Fellow of the Academy of the Social Sciences in Australia, a Distinguished Fellow of the Luohan Academy, a Senior Academic Fellow at the e61 Institute, and a research affiliate at MIT’s Center for Digital Business.

At Rotman, he teaches MBA students entrepreneurial strategy. He has also co-authored (with Stephen King and Robin Stonecash) the Australasian edition of Greg Mankiw’s Principles of Economics (published by Cengage), Core Economics for Managers (Cengage), Finishing the Job (MUP), Parentonomics (New South/MIT Press) and Information Wants to be Shared (Harvard Business Review Press) and The Disruption Dilemma (MIT Press, 2016); Scholarly Publishing and its Discontents (2017), Prediction Machines: The Simple Economics of Artificial Intelligence (HBR Press, 2018) and Innovation + Equality (MIT Press, 2019). His most recent books were The Pandemic Information Gap: The Brutal Economics of Covid-19 (MIT Press, 2020) and The Pandemic Information Solution: Overcoming the Brutal Economics of Covid-19 (Endeavor, 2021). In late 2022, he will publish Power & Prediction: The Disruptive Economics of Artificial Intelligence (HBR Press) and, in 2023, Entrepreneurship: A Strategic Approach (Norton).

While Joshua’s research interests are varied, he has developed specialities in the nature of technological competition and innovation, economic growth, publishing economics, industrial organisation and regulatory economics. This has culminated in publications in the American Economic Review, Journal of Political Economy, RAND Journal of Economics, Journal of Economic Perspectives, Journal of Public Economics, and the Journal of Regulatory Economics. Joshua serves as the Department Editor (Business Strategy) of Management Science and an associate editor at the Journal of Industrial Economics and is on the editorial boards of the BE Journals of Economic Analysis and Policy, Economic Analysis and Policy, Games and the Review of Network Economics. In 2007, Joshua was awarded the Economic Society of Australia’s Young Economist Award. In 2008, Joshua was elected as a Fellow of the Academy of Social Sciences, Australia. Details of his research activities can be found here. In 2011, Joshua (along with Fiona Murray of MIT) received a grant for almost $1 million from the Sloan Foundation to explore the Economics of Knowledge Contribution and Distribution. In 2017, Joshua won the Roger Martin Award for Research Excellence at the Rotman School of Management. In 2019, Joshua was awarded the PURC Distinguished Service Award from the Public Utility Research Center at the University of Florida for his contributions to regulatory economics.

On the consulting side, Joshua is managing director of Core Economic Research and a Senior Consultant with Charles River Associates. In the past, Joshua has worked with several established consulting firms, including London Economics, Frontier Economic, Keystone Strategy and the Brattle Group. He has also been retained by the Australian Competition and Consumer Commission and the Federal Trade Commission, where he worked on expert testimony in several abuse of market power cases as well as on issues in telecommunications network competition. Overall his consulting experience covers intellectual property protection, energy (gas and electricity markets), telecommunications, financial services and banking, pharmaceuticals and rail transport.