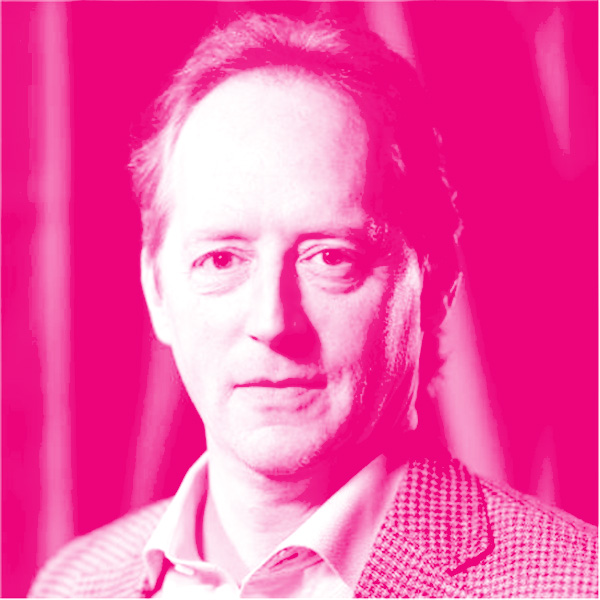 Ken’s career has been focused in the telecom industry, where he held the position of Vice-President of Rogers Communications for over 26 years. He headed operations of all consumer business and served as the Regional President for Atlantic Canada, overseeing all facets of the organization in the Region. He then headed Enterprise Sales for two years prior to moving to the position of Senior Vice President Marketing.

In 2019 Ken took on the role of Chairperson and CEO of eXeBlock Technology Corp. eXeBlock Technology Corporation is a publicly-traded company that designs custom, disruptive Decentralized Applications using blockchain technology.
Ken actively volunteers his time as a Member Board of Directors for the Special Olympics in St. John’s, NL, which he has done for over 24 years. He was also a Chairperson for the JUNO 2010 Awards.

Ken holds a Bachelor’s in Commerce from Memorial University and an MBA in Finance from Dalhousie University.