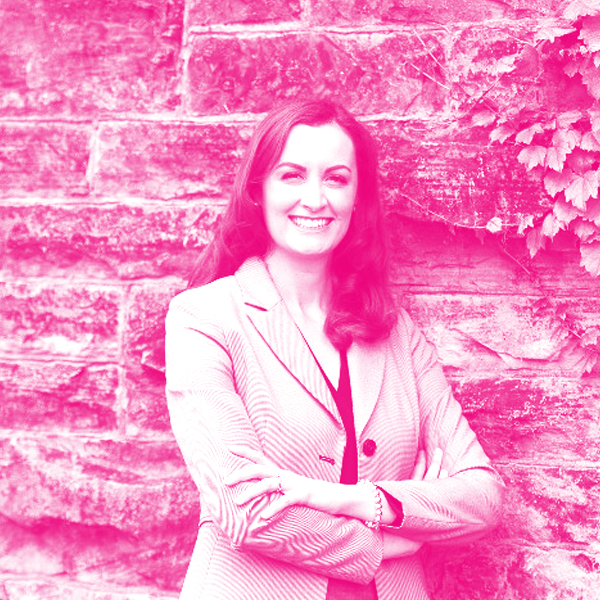 Laura Rosella, PhD, MHSc, is the Principal Investigator and Scientific Director of the Population Health Analytics Lab. She is an Associate Professor in the Dalla Lana School of Public Health at the University of Toronto, where she holds Canada Research Chair in Population Health Analytics. She is a member of the Royal Society of Canada’s (RSC) College of New Scholars, the Stephen Family Research Chair in Community Health at the Institute for Better Health, Trillium Health Partners, the Education Lead for the Temerty Centre for Artificial Intelligence Research and Education in Medicine (T-CAIREM), and the Associate Director of Education and Training at the University of Toronto’s Data Science Initiative (DSI). Her additional scientific appointments include Faculty Affiliate at the Vector Institute and the Schwartz Reisman Institute, and Site Director for ICES UofT. Her research interests include population health and health equity, data science, predictive models to support public health planning, knowledge translation and evaluation, and population health management. She has authored over 200 peer-reviewed publications in the areas of epidemiology, population health and health services research. Dr. Rosella was awarded the Brian MacMahon Early Career Epidemiology Award by the Society for Epidemiologic Research and was named one of Canada’s Top 40 Under 40. Her research has been featured by several media outlets, including Forbes, Time, Newsweek, Reuters, CBC, CTV, The National Post, and The Globe and Mail.