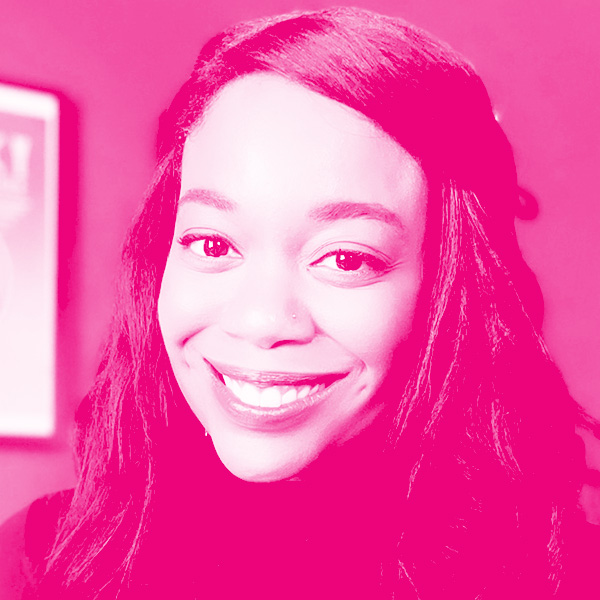 Most recently she served as the Chief Operating Officer of Firefly Aerospace, and before that, held senior engineering leadership positions on Blue Origin’s lunar lander and Orbital Reef programs. Prior to Blue, she was a senior engineer at SpaceX where she worked on the development and certification of Crew Dragon; launch of the Starlink internet product and service; chief engineering and mission assurance for Falcon 9 and Dragon; and mission management for Falcon 9 missions. She also co-hosted the launch webcasts, including the Falcon Heavy Demo, Demo 2 mission, and the Emmy Award-winning Demo 1.

Lauren currently serves as an advisor for multiple space and climate technology startups, and is a member of the XPRIZE Global Visioneering Space Domain Brain Trust, the Stimson Center’s Loomis Innovation Council, and an executive mentor for the Patti Grace Smith Fellowship.

Prior to joining the world of commercial space, Lauren was a medical device R&D engineer for Medtronic, taught graduate and executive education leadership courses at Harvard University, worked on Mars robots at NASA/JPL, and wrote for the World Economic Forum about how space benefits earth.

Lauren received a bachelor’s degree from Princeton University in Mechanical and Aerospace Engineering with certificates in Engineering Biology and Robotics & Intelligent Systems. She earned a master’s degree in Business & Government Policy from the Harvard John F. Kennedy School of Government.