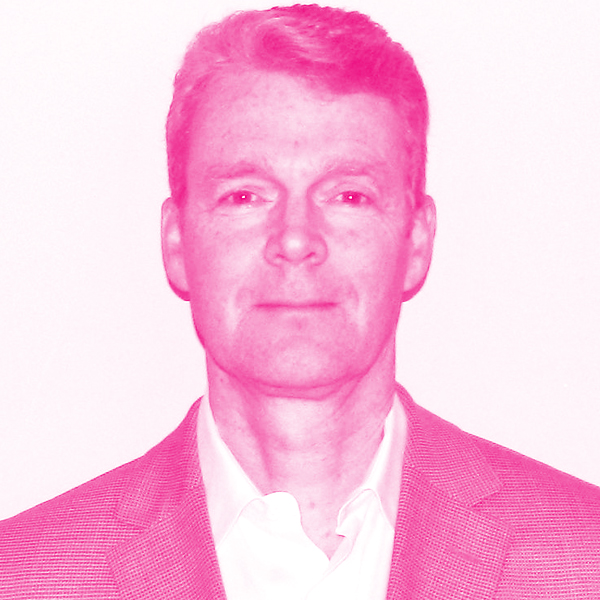 Laurie has launched two tech businesses and served as director and chair at numerous others. Laurie was cofounder and CEO of Datum Telegraphic, a designer of semiconductors for cellular base stations. Datum was acquired by PMC-Sierra for over $200M, generating one of the highest returns ever in BC for an angel- backed company. Laurie also cofounded online game developer FlyOver Entertainment, acquired by Vivendi. He also served as the executive chair of Recon Instruments, which was sold to Intel. Laurie is currently an angel investor in and board member for several tech companies. He’s worked in engineering, marketing, and sales with IBM, Apple, and MPR Teltech.