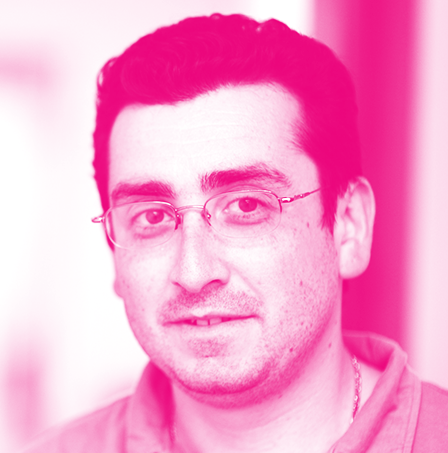 Leonid is an Associate Professor in the Department of Computer Science at the University of British Columbia. He is also a NSERC Canada Research Chair (Tier 2) in Computer Vision and Machine Learning and a CIFAR Artificial Intelligence (AI) Chair at the Vector Institute for AI in Toronto. In addition, he serves as an Academic Advisor to Borealis AI. Previously, Leonid was a Senior Research Scientist at Disney Research Pittsburgh and an Adjunct Faculty member at Carnegie Mellon University. His research focuses on problems of visual understanding and reasoning, which include multi-modal (language+vision) learning, image/video generation, object and action recognition, motion modeling, and computer graphics.