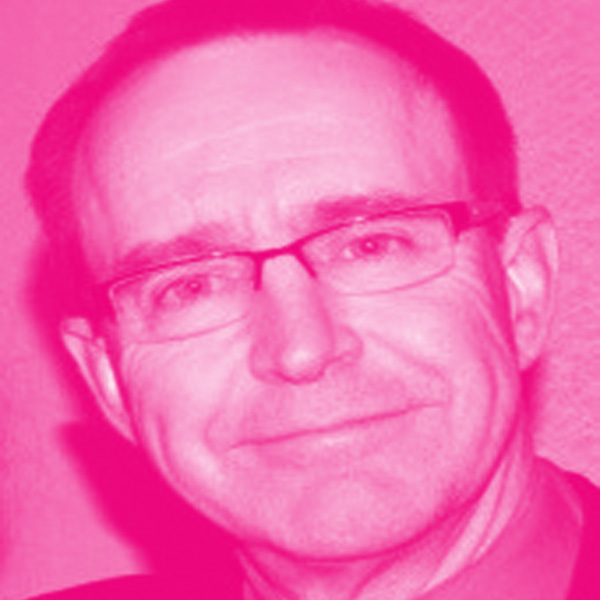 Dr. Machan is an interventional radiologist at the Vancouver Hospital and Associate Professor of Radiology at the University of British Columbia. He cofounded Angiotech Pharmaceuticals, which developed and licensed the paclitaxel coated stent and became publicly traded on the TSE and NASDAQ exchanges. In 2010, Dr. Machan cofounded Ikomed Technologies, a resolutely private company developing methods for reducing radiation dose during fluoroscopy. At present, he sits on commercial and scientific advisory boards for multiple Canadian and US medical companies and is actively involved in clinical practice, research, and teaching at Vancouver Hospital. He is also an active angel investor.