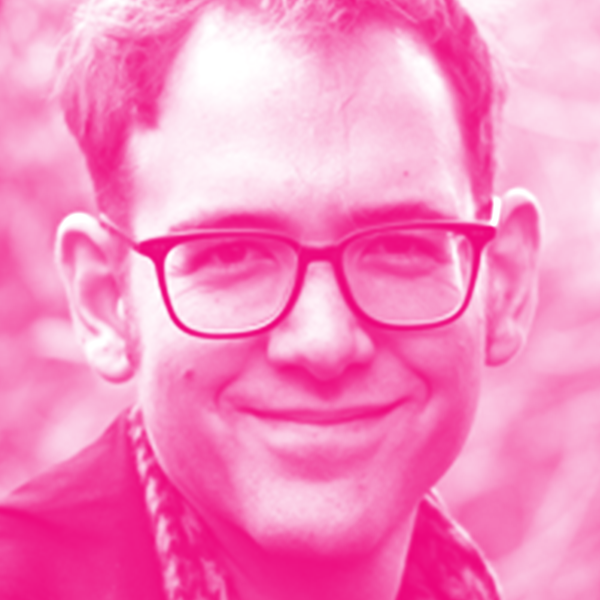 Marc G. Bellemare leads the reinforcement learning efforts at Google Research in Montreal and holds a Canada CIFAR AI Chair at the Quebec Artificial Intelligence Institute (Mila). He received his Ph.D. from the University of Alberta, where he developed the highly-successful Arcade Learning Environment benchmark. From 2013 to 2017 he held the position of research scientist at DeepMind in London, UK, where he made major contributions to deep reinforcement learning, in particular pioneering the distributional method. Marc G. Bellemare is also a CIFAR Learning in Machines & Brains Fellow and an adjunct professor at McGill University and Université de Montréal.